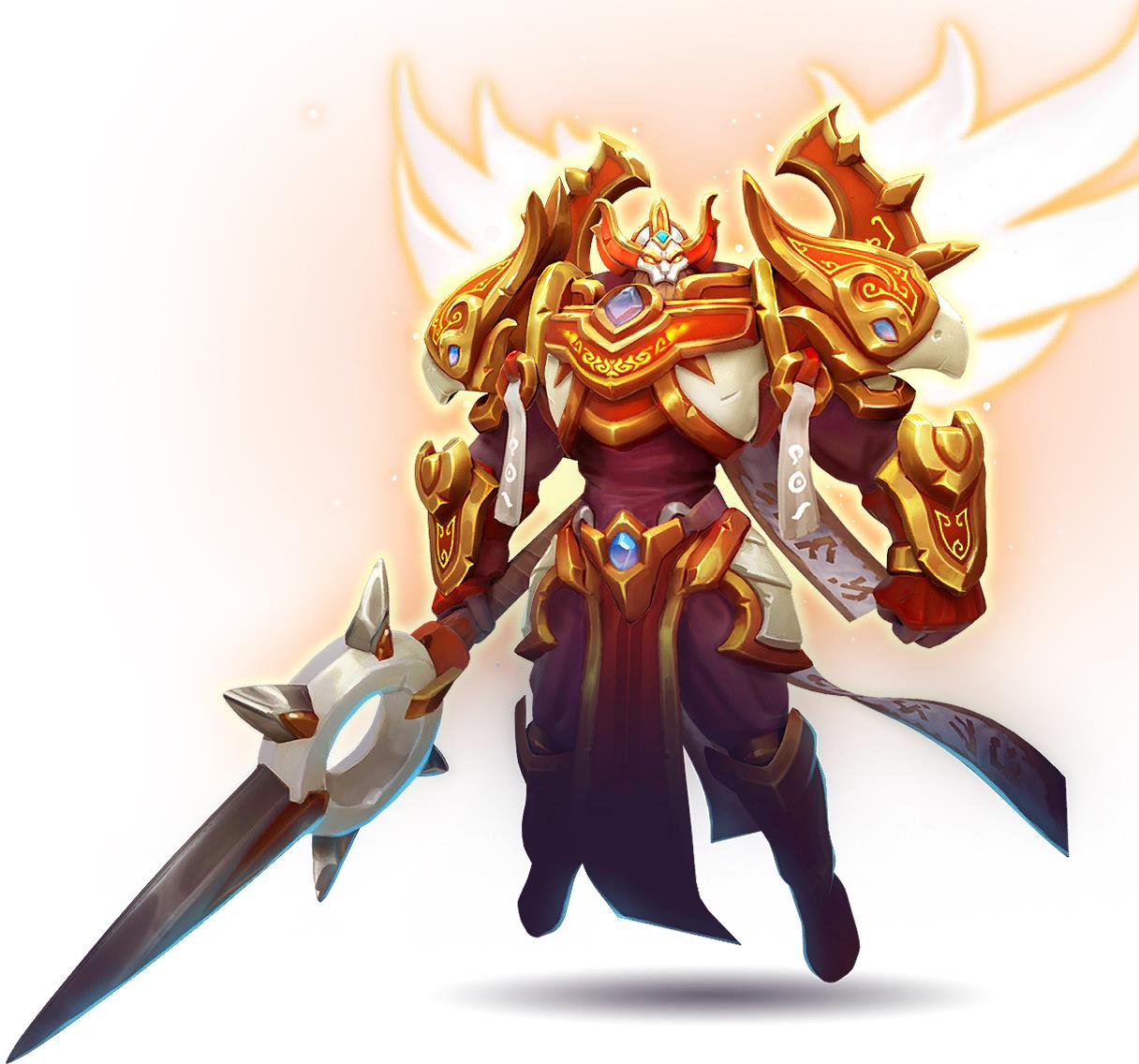 Welcome to the beginners guide for Dungeon Hunter Champion, also known as DHC in short. We will go over all the basics and guide you through the things you should know in this detailed tutorial.

The game revolves much around resource management, efficient farming, getting optimal gear for your champions.

This game rewards players who can use energy efficiently by doing certain tasks. Below are some goals you want to focus on as a new player:

The first two will be very important as it will really determine how well you progress in the game.

Also, the game has made it very easy for you to get some bonus items to awaken your monsters. Also, if you keep playing the game and complete scenario 11, they will give you the light Valkyrie.

When it comes to difficulty for campaign mode, you there are 3 difficulties – normal, epic and legend. Keep in mind that you will unlock the higher difficulty once you beat the map, so no waiting on beating the entire scenario to unlock harder difficulties.

Also, completing legend difficulty in board 7 gives you a 5 star Fire Monkey King. Not too shabby. They are pretty generous compared to Summoners War.

The rock paper scissors strength and weakness for this game is as follows: 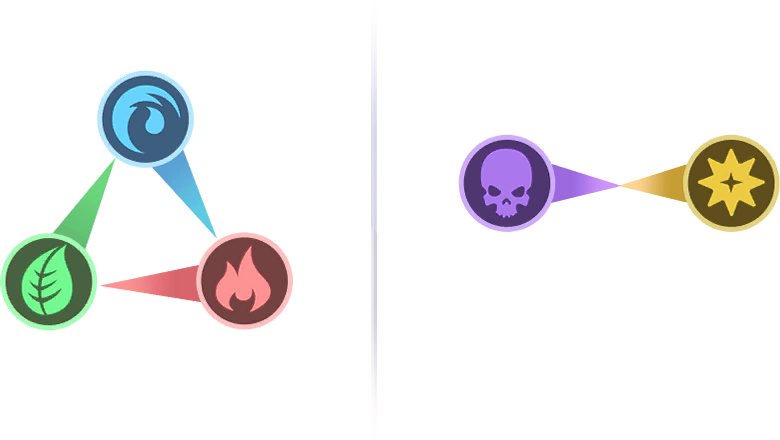 Summoning is based on luck, however, if you play long enough, you will get some good champions.

The rates for summoning a natural 5 star is very low. Below are the summoning rates:

As you can see, the drop rates for the natural 5 stars are pretty grim, but with time, you will get some! I recommend going after exclusive summons for a slightly better chance at your “wish” champion. 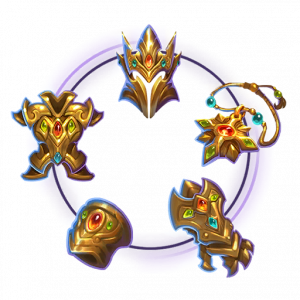 Gear is what makes your champions strong. There are so many different ways to gear them. There are 6 slots for each champion.

You will want to pay attention to the following as each gear part provides certain boosts other parts won’t give. Each gear part gives a main stat and can have substats on it.

When you upgrade your gear, anything below 4 stars, flat stats will benefit more. However, as your champions hit high level, % stats start out scaling flat stats. That means you will only want to upgrade shoulder gloves and bracer first. Since those % gains will be much more beneficial to your champion.

Here is a list of all of the gear sets:

For more info, you can look a the basic gear guide or at the gear list.

Initially, when you are starting out, it is highly unlikely good players will add you unless you pulled a good 4 or 5 star champion. So your main focus will be to level a reliable unit such as your Water Spearman to at least 5 stars with a decently upgraded gear. People will be more than happy to add you since you have a farmer.

The goal is to get strong friends so you can use them to level up 4 of your champions instead of 3. This becomes very useful in the long run since you get to level more champions. We will go over this in a later section under “Farming”.

These are the units that will help you in your leveling and also to the end game. I highly suggest you get them and add them into your team for utility. The good thing is that they are easy to skill up, allowing you to make the stronger faster.

His first skill is disorient, which means enemies have lower chance to land their attacks. He is also one of the few champions that can lowers attack speed. He also has the all important defense and attack up for the entire team once you awaken him. This is vital to keep your team strong.

As a healer, I think he is one of the best and probably underrated. His first skill doesn’t do much, but his second skill is a heal (based on max hp) that is only on a 8 second cooldown and can heal multiple allies. Very useful, especially in the early game.

His winning skill is definitely the third skill where he provides debuff immunity and also regeneration buff. It is an excellent skill against any strong enemies that can cast very powerful debuffs on your team.

He deserves a strong spot in your Elder Drake team no doubt.

A great 3 star unit that provides great utility for the team. She can apply defense debuff on the enemy on the first skill. Her second skill applies attack down debuff on the enemy. Her third skill provides speed up FOR THE ENTIRE team. That is vital in having your team move quicker and get more attacks in.

Once you awaken her, she gets a great leader skill for nature champions and reduce their cooldowns by 19%. Very neat to have! You can also get her skill up by buying the water version from the PvP shop.

You will need a strong unit to carry the other 3 units so they can gain experience. As of right now, water Spearman with Vampiric set will be the starter farmer. Unless you can get a strong 5 star unit, he will do the job just fine.

I recommend Vampiric and Keen set for more damage. And the optimal place to farm is board 2. I tend to do board 2 scenario 10 as the enemies are fire based. If you can do legend difficulty, do it. Epic difficulty works too.