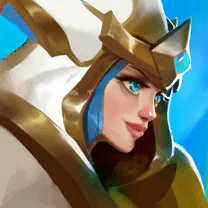 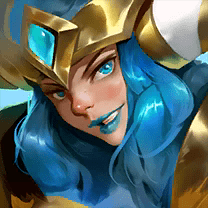 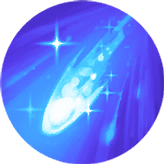 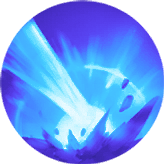 Summons a falling star to strike target area after a moment. Damages and removes 2 buffs from enemies in the area of effect. 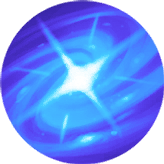 Hurls a swirling galaxy in a line, dealing constant damage to enemies it touches. At the end of its path, the galaxy collapses, pulling enemies towards its center. This deals greater damage and inflicts  MORTAL WOUNDS. 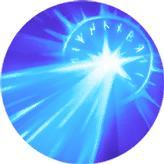 Fires a massive beam of energy, damaging enemies in a huge line. If an enemy is Slowed, Immobilized, or Stunned, this skill ignores 100% of that enemy's DEF. 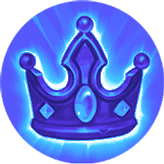