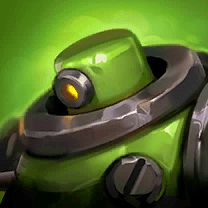 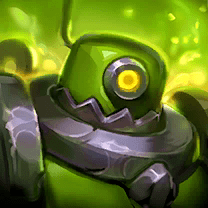 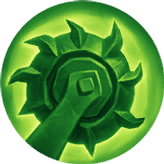 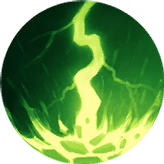 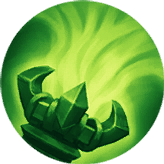 RAISES DEF and shoots grappling claw in a direction. If the claw hits an enemy, it deals damage and pulls self to the enemy. 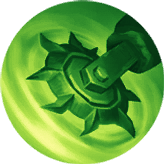 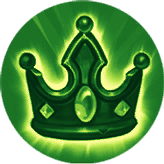