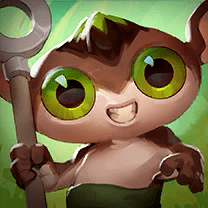 Must Have! Dragon Slayer Useful Late-Game

Mojo is a very unique champion. He is very obtainable and it is very easy to max out his skills. Mojo has below average base stats since he is a Natural 2* champion, but he makes up for it by having a kit where no skill goes to waste. Take him to Elder Drake for a 50% Attack buff and 70% Defense buff for all of your teammates around him! 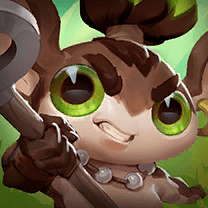 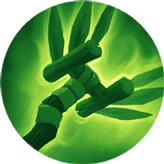 Fires a glowing ball of magic to damage an enemy from a distance with a chance to  DISORIENT. 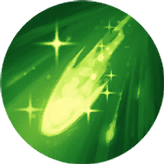 Throws an evil curse at target enemy that bounces between enemies, hitting up to 4 targets. Damages enemies and  LOWERS ATK SPD. 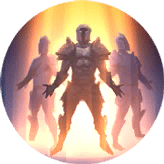 Performs a ritual dance to call upon the power of the spirits.  RAISES ATK and  RAISES DEF of nearby allies.