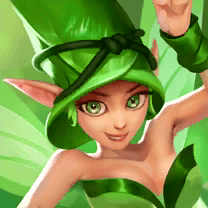 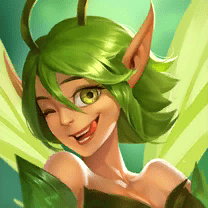 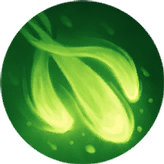 Hurls magic at an enemy, dealing ranged damage. Every 6 seconds, this skill becomes Empowered, dealing increased damage and damaging enemies near the target. Each basic attack lowers the cooldown of this effect by .25 seconds. 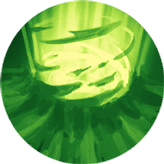 Creates an explosion of magic dust. Damages and  DISORIENTS nearby enemies. 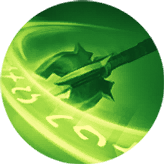 Teleports to target location, leaving a magical marker behind. On arrival, damages and  SILENCES nearby enemies. Can be recast within a short period of time to teleport back to the marker, causing the same effects as she arrives.

Radiates magic orbs outwards, damaging enemies and ignoring 20% of their DEF. The orbs return after a moment, dealing damage again.
Can be recast within a short period of time to cause the orbs to return early.