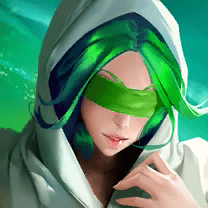 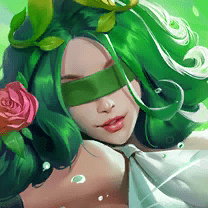 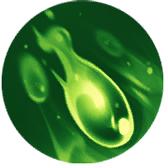 Hurls a stream of water, dealing damage to an enemy from a distance. Every fourth attack has a chance to  LOWER DEF. 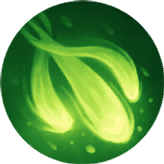 Sends a slow-moving orb of water forward. Deals damage and  MARKS enemies along its way. 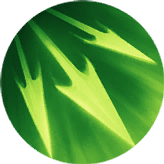 Sends a seeking water-projectile at each nearby enemy, dealing damage. This is a GUARANTEED CRIT on each target that is afflicted by a debuff. 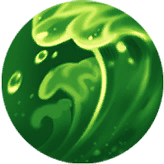 Summons geysers of water in a line, damaging enemies and knocking them into the air. When they land, deals additional damage and  STUNS.