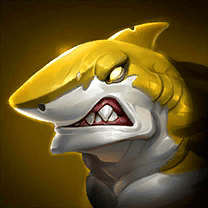 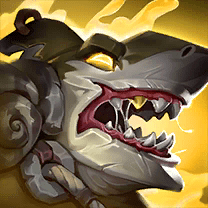 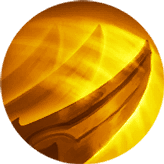 Slashes with bladed fins, dealing damage to enemies. If the primary target has less than 80% HP, this lowers the cooldown of Feeding Frenzy by 0.5 seconds. 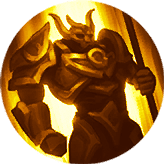 Enhances Hungering Strike for the next 3 attacks. While Enhanced, it ignores a portion of the target's DEF. The last of these attacks inflicts  MORTAL WOUNDS on the primary target. 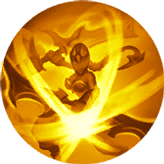 Slashes in a circle, dealing damage to nearby enemies. If any enemies struck are below 50% HP, it  RAISES CRIT and applies the  HASTE buff on self. 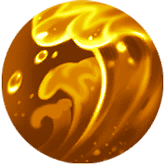 Dives underground and emerges underneath target enemy. Deals massive damage to the target, knocks it into the air, and  BLOCKS BUFFS.