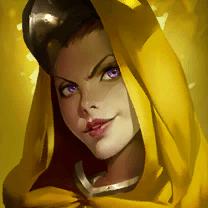 Must Have! Blitz Brawler Useful Late-Game 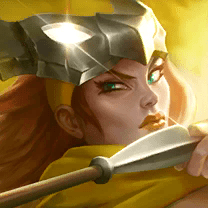 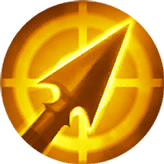 Fires arrows at an enemy from a distance. Every attack has a chance to  BLOCK BUFFS. 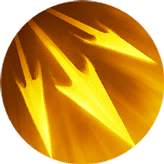 Enhances her basic skill for a short time. While enhanced, each attack will shoot arrows at multiple targets in front of her. 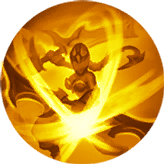 Rolls in a direction and  RAISES ATK for herself and all nearby allies. 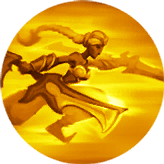 Fires an arrow at target location, which explodes in a huge flash. Deals damage and  BLINDS all enemies in the area.