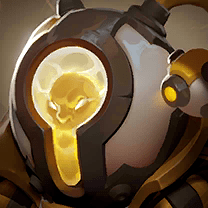 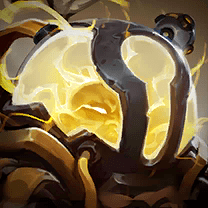 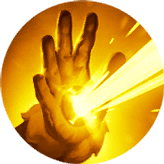 Unleashes a wave of psyko energy, dealing damage and pushing back enemies in a cone. Removes 1 buff from each affected enemy and inflicts  FEAR if a buff was removed. 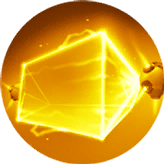 Sends out two psykodrones to project a wall of pure psyko energy. The wall shocks nearby enemies, dealing damage and knocking them away. Each enemy can only be shocked once. 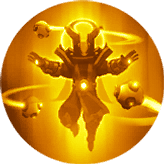 Sends out a swarm of psykodrones that randomly shoot nearby enemies for several seconds. Each shot deals damage and inflicts  MORTAL WOUNDS. This debuff can only affect each enemy once.