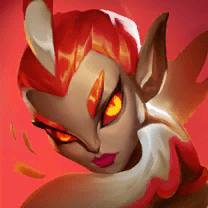 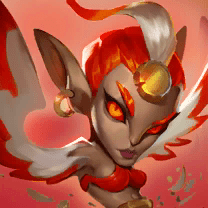 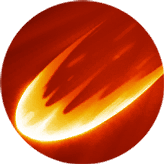 Flings a feather at an enemy, damaging it from a distance. This has a chance to inflict  MORTAL WOUNDS. 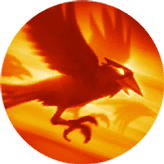 Hurls a homing feather at target enemy. On impact, deals damage and bounces to a new target. Hits up to 5 total enemies and can hit the same target multiple times. Ignores 10% of enemy DEF. 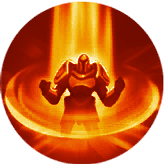 Fills herself and nearby allies with living magic. Heals each affected Champion and  RAISES ATK.