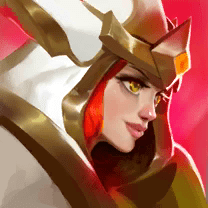 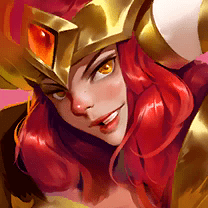 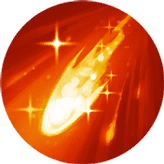 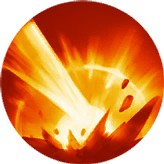 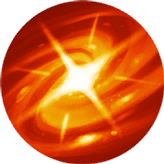 Surrounds herself with cosmic energy, damaging nearby enemies as long as they are in the area of effect. This skill also  RAISES ATK SPD of the caster and reduces all the damage taken from basic attacks by 30%. 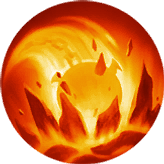 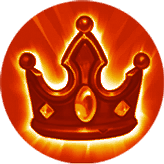