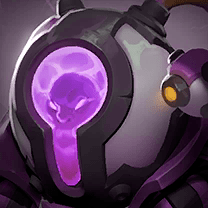 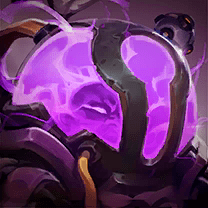 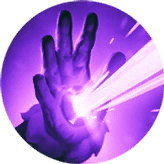 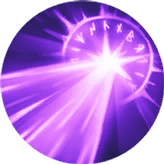 Sends a psykodrone to a specified location. The drone spins, carving a circle in the ground with a laser beam. Damages enemies and inflicts  ONGOING DAMAGE. 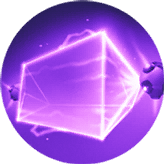 Sends out two psykodrones to project a wall of pure psyko energy. The wall moves forward, damaging and pushing any enemies along its path. 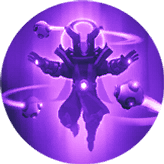 Sends out a swarm of psykodrones that randomly shoot nearby enemies for several seconds. Each shot deals damage and  LOWERS DEF. This debuff can only affect each enemy once.