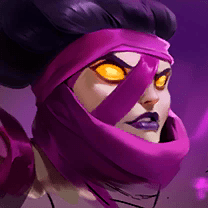 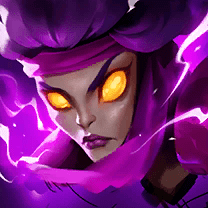 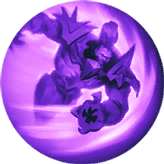 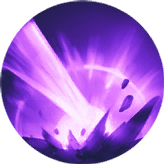 Fires her fist in a direction, which causes an explosion on the first enemy it strikes.  SLOWS the enemy and damages all nearby enemies. If the enemy already had the  SLOW debuff, it  STUNS the enemy instead.
Can be recast within a short period of time. 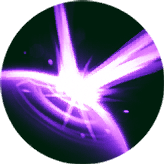 Generates a field of psychokinetic energy that zaps nearby enemies, gaining a  SHIELD and the  DAMAGE REFLECTION buff.  LOWERS ATK SPD the first time an enemy is zapped. 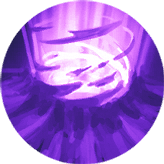 Releases a burst of negative psychic energy. Damages and  SILENCES nearby enemies. 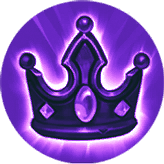 Increases CRIT of ally Champions by 19%.