What are the Buffs and Debuffs?

They increase the strength of the team or weaken them and usually last temporarily. There are many different type of status effects and I am going to break it down 1-by-1 to explain how useful are they and what not. 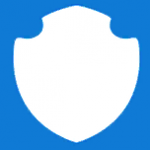 Shield is a strong buff especially for Damage Dealers in Arena and Boss Raids which makes your champion tanky enough to survive through the huge burst damage. If you are manual-ing through a Boss Raid, I recommend that you save the shield for the burst attack. 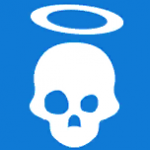 A strong mechanic in Arena but not very useful in Adventure or Boss Raids. You would NEVER want your team to fall to such low health in PvE. If it ever comes to that, gear up your champions before doing harder difficulty. 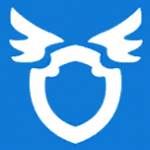 One of the strongest buff in game, useful anywhere and very crucial in Boss Raids to prevent dangerous debuffs. You should always have a champion with Immunity Buff before going into the Boss Raids. Useful in PvP as well, especially when your enemy defense team has tons of debuff. 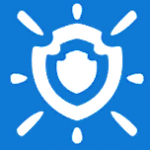 Works like Shield but instead, it prevents all damage taken to your champions. It has a really short duration. Useful in PvP where the enemy AI would spam their abilities as soon as you get near. In that case, you could burn most of their abilities into cooldown and you can take them down with ease. I don’t see it good as Shield when it comes to PvE. 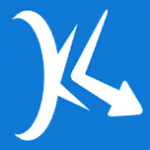 Damage Reflection – Returns 10% of the damage taken to the attacker. Duration: 3s

Useless in PvE. The damage reflection isn’t good enough to be focused on when it comes to Adventure, Ultimate Blitz or Boss Raids. It can be good especially on tanks in Arena against high damage champions. Nonetheless, you shouldn’t be bothered by this buff too much. 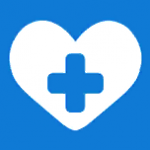 Regeneration is a decent healing status. It can stack! So let’s say if you have 4 stack of Regeneration, you would heal 10% of MAX HP per second. Yes, it’s good but not good enough compared with the healers out there. The healers has instant flat HP heals meanwhile it takes a while for Regeneration to take place. Thus, you will need multiple champions with Regeneration to out-heal an actual healer. If you need a reliable healer, a support that provides Regeneration wouldn’t be enough. 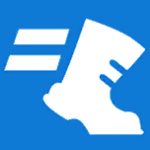 Keep in mind, Haste doesn’t increase your champion’s attack speed or cooldown speed. It only increases the running movement speed which is pretty useless in any content unless they released a game mode called Marathon. 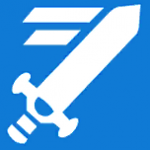 You need to pair this buff with champions that has debuff or high damage on their basic attacks to make it powerful. It will help in landing more debuffs and faster clearing speed depending on whatt team you are running with the Atk Spd Up buff. 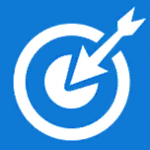 You won’t be needing this buff in Boss Raids unless you are running a damage-dealer team. Even so, your damage dealers would have 50% or higher critical chance by themselves. 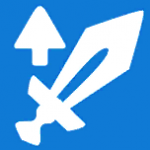 Strong buff on damage dealers such as the Blademasters, it increases their damage output for a few seconds. Pair up with damage dealers and you would see a significant damage change or clear speed. 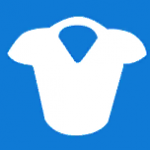 Another must-have buff in Boss Raids. Survival is key, you will have to survive before thinking about taking down the bosses. With Disorient and Atk Down debuff on the bosses while having Def Up for your team, it’ll just be a scratch. 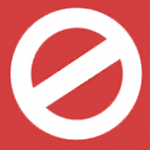 Effective in PvE but not so much in PvP because the enemy AI would buff first before they got into the battle. Helps countering against strong buff on bosses such as Atk Up but abilities that strips away the buff is probably better. Otherwise, can be useful in PvP only if the battle lasts longer than you thought. 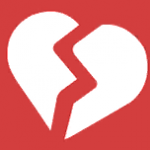 A mediocre debuff. Counters against healers in PvP and some part of the PvE where the enemies have massive heals. At some point, you might need it. 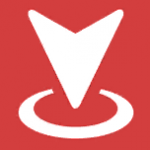 This debuff increases the damage taken from ALL sources, including ongoing damage which is very powerful in Boss Raids. 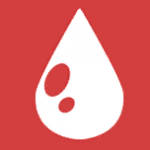 Ongoing Damage – Deals 2.5% of MAX HP as damage per second that is not reduced by DEF. (Less on Bosses.) Duration: 3s

The ultimate boss-killer. Strongest debuff in game especially in PvE. This debuff can stack indefinitely! The higher the stack, the higher the DPS (Damage per second). It’s a game-changing debuff, melt bosses or any high HP target. It also destroys the giant monster in 5v5 Arena. 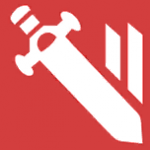 Another debuff that is powerful in PvE, it DOES decrease the Atk Spd of the bosses. Giving you more time to sustain while waiting for cooldowns. 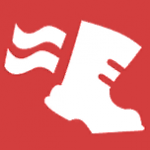 Movement speed is not a huge thing in Arena or PvE. It’s basically useless, it doesn’t affect anything. It may be useful in 5v5 but never in PvE. 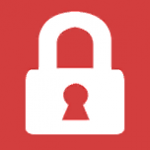 Immobilize – Cannot move, but can still attack or use skills. Duration: 2s

Just like the movement speed buff/debuff, it’s not much in Boss Raids but it can be scary in Ultimate Blitz where you couldn’t dodge the abilities. Strong in 5v5 tho. 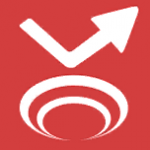 Dominant in Boss Raids, it helps decreasing the bosses’ damage by a ton, especially stacking it with Atk Down. 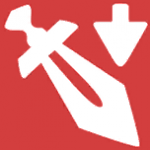 A debuff that is a key to surviving Boss Raids. Most team should have Atk Down debuff for the boss raids, it’ll be a lot easier to survive and sustain. Pair up with Disorient, it’s very effective. 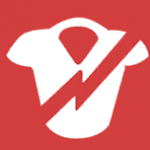 Substantial debuff in a damage-dealing focused team. If you are running a Boss Raid team with Ongoing Damage, Def Down is not needed. It doesn’t increase the damage taken from Ongoing Damage debuff. Also commonly named as Armor Break/Def Break. 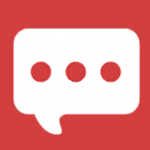 Silence – Cannot use skills other than the Basic Skill. Duration: 2s

Nothing critical here. This debuff doesn’t work on bosses so it’s a big no-no in Boss Raids. Can be useful in PvP when the enemy doesn’t has any Immunity buff. 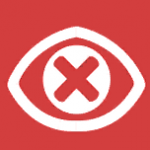 Doesn’t affect bosses. It can be annoying in PvP but overall, this debuff isn’t too strong to be look on. 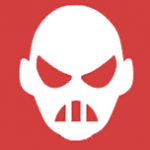 Again, this debuff doesn’t work on bosses. Might be convenient on tanks in Ultimate Blitz where you need to protect your supports and damage dealers. 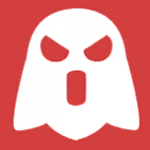 Fear – Run away from the enemy who inflicted Fear. Cannot attack or use skills. Duration: 2s

It’ll be funny to inflict Fear debuff on bosses and watch them run away but it won’t work. It doesn’t affect bosses. This debuff might work well in PvP and Ultimate Blitz. 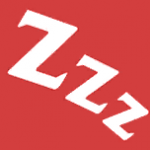 Since Dungeon Hunter Champions isn’t a turn-based game, you might accidentally hit them and wake them up. Not very useful at the moment. 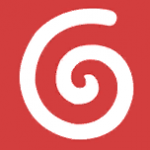 Impressive in Ultimate Blitz and PvP. Unfortunately, it doesn’t work on bosses. It will be overpowered and abused if it does.

Did I miss something out? What do you think about the Buffs and Debuffs? Please, feel free to correct me if you think I’m wrong. Let me know in the comments below! I hope you enjoyed reading!