Welcome to an Arena of Valor guide! Arena of Valor is a multiplayer online battle arena (MOBA) game where players competes against each other in a 5v5 map.This is where you can find and learn more about its basics, especially for beginners.

Arena of Valor, formerly Realm of Valor then Strike of Kings, is an international adaptation of Wangzhe Rongyao, a multiplayer online battle arena developed and published by Tencent Games for the iOS, Android and Nintendo Switch, for markets outside mainland China.

My name is TripleC, I’ve been playing MOBAs all my life. I will be covering quite a lot of tips and tricks that will help improve your gameplay. There are so many people out there that are having troubles in being a better player. It doesn’t mean that they are bad, they just need guidance and game knowledge.

What is Arena of Valor?

What is the Objective? 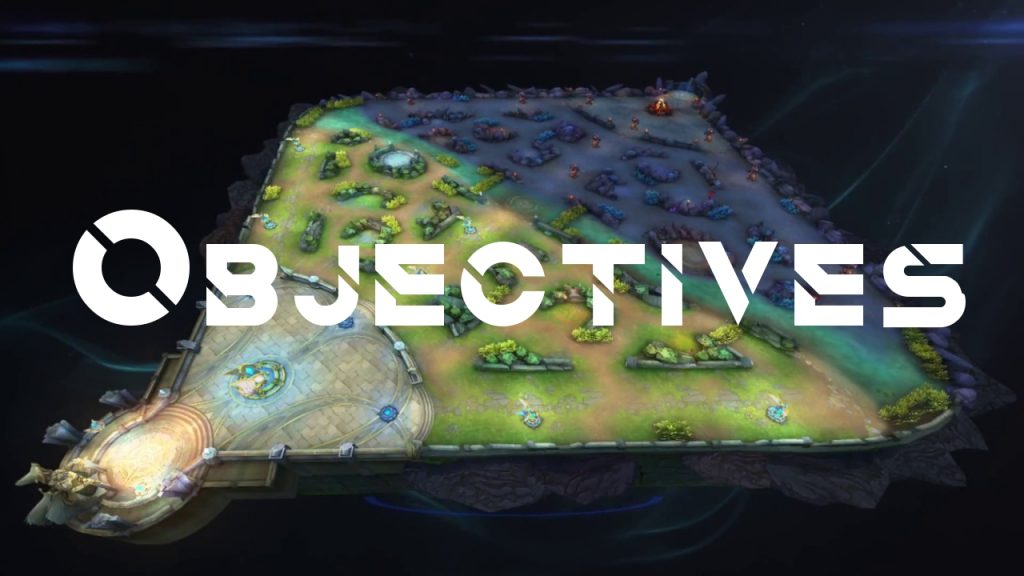 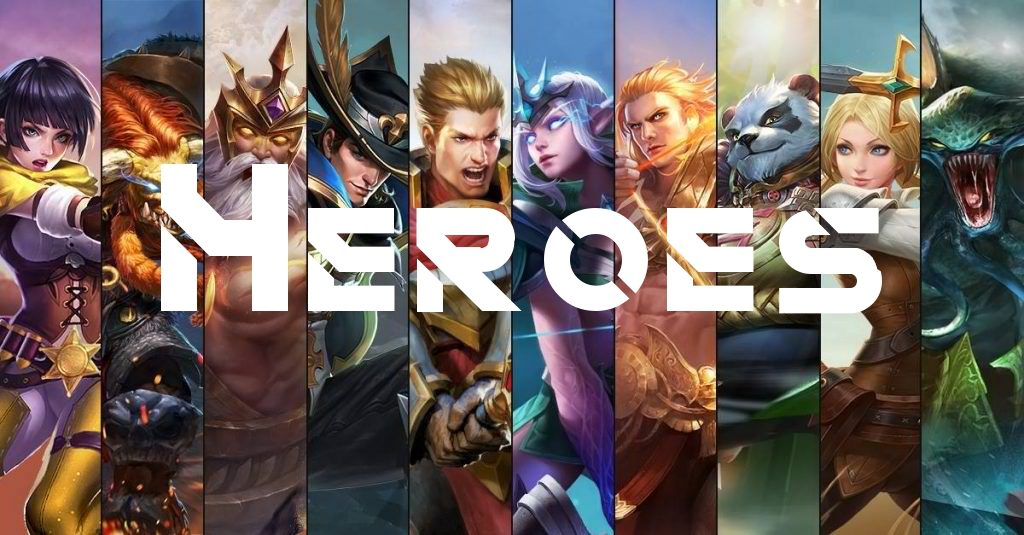 What are the Roles? 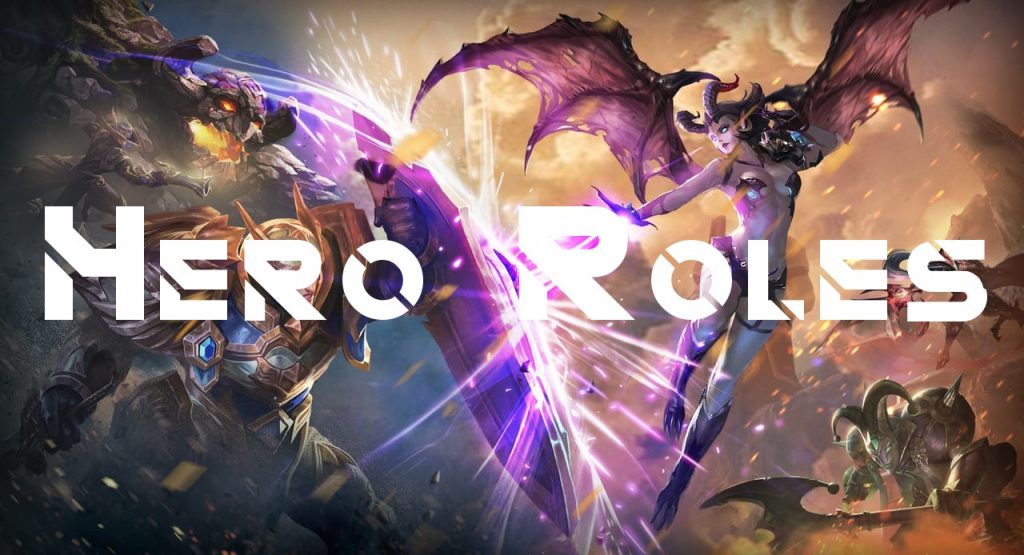 Certain heroes are good in certain roles and certain players are good at playing certain heroes. Like any sports, Arena of Valor has positions that players play. While these roles were not originally intended when the game came out, they were developed over time as strategies were formed.

How do Heroes grow stronger? 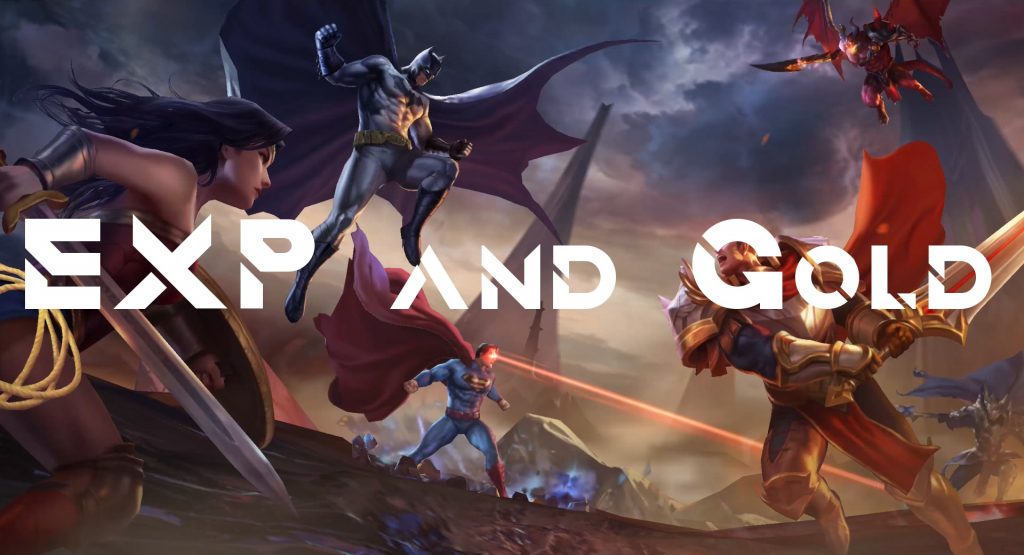 What other Objectives are on the map?

What are the Game Phases? 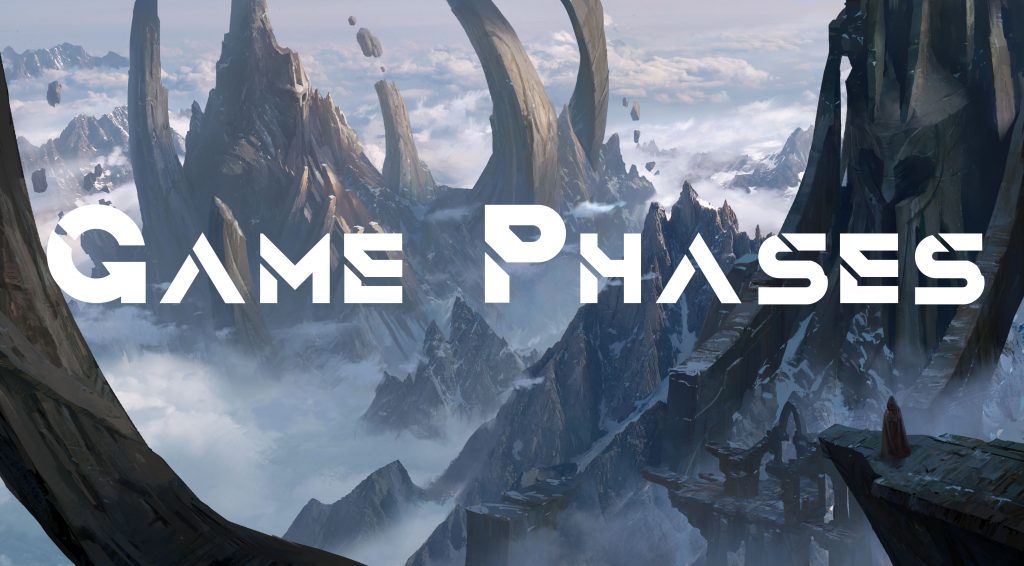 NEXT Dragalia Lost Guide for Beginners [Top Tips and Tricks]