There have been a lot of mobile games released over the last few years and now that we’re heading into 2019 there are only going to be more.

The video above and this list goes over 10 highly anticipated RPG/Gacha mobile games being released in 2019. This list is in no particular order and is numbered for convenience sake.

Now, there is not a whole lot of information in regards to the gameplay of Last Cloudia. However, the game developers released a teaser for the game showing a few snippets of gameplay.

The game is going to feature a pixel 2D art style similar to games like Final Fantasy Brave Exvius and another game worked on by the same developers, Grand Summoners.

However, they’ve placed the 2D characters into a 3D environment that gives it a visceral and distinct style all its own. Now, we have been given glimpses into the different characters and story as well.

The narrative in the game has us living in a world of both Humans and Monsters living in a world side by side. A world that once was ruled by an evil Goddess until a good rose up to defeat her and now in an age of peace a new evil threatens to cause heroes to rise up and defeat them. 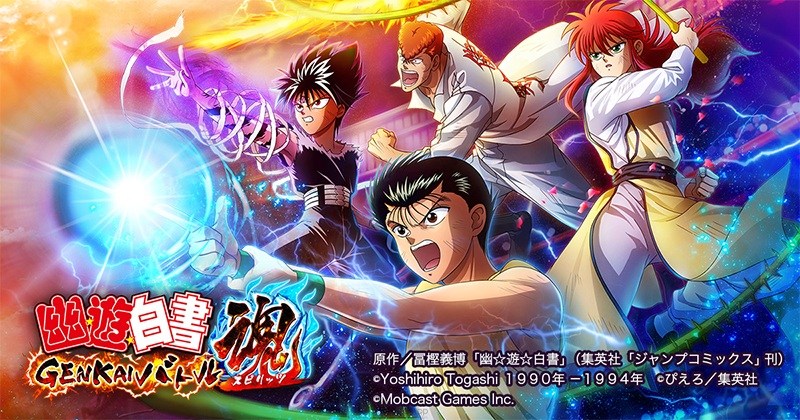 This next game is based on the highly popular anime Yu-Yu-Hakusho. The game was very recently announced so there isn’t very much information on it yet.

But what we do know, the game will be an Action RPG set in the anime universe. Players will be able to use their favorite characters and use their iconic moves complete with iconic lines from the series.

This game is also planned to have a good Co-op system as well. Having players help each other throughout missions and working together. 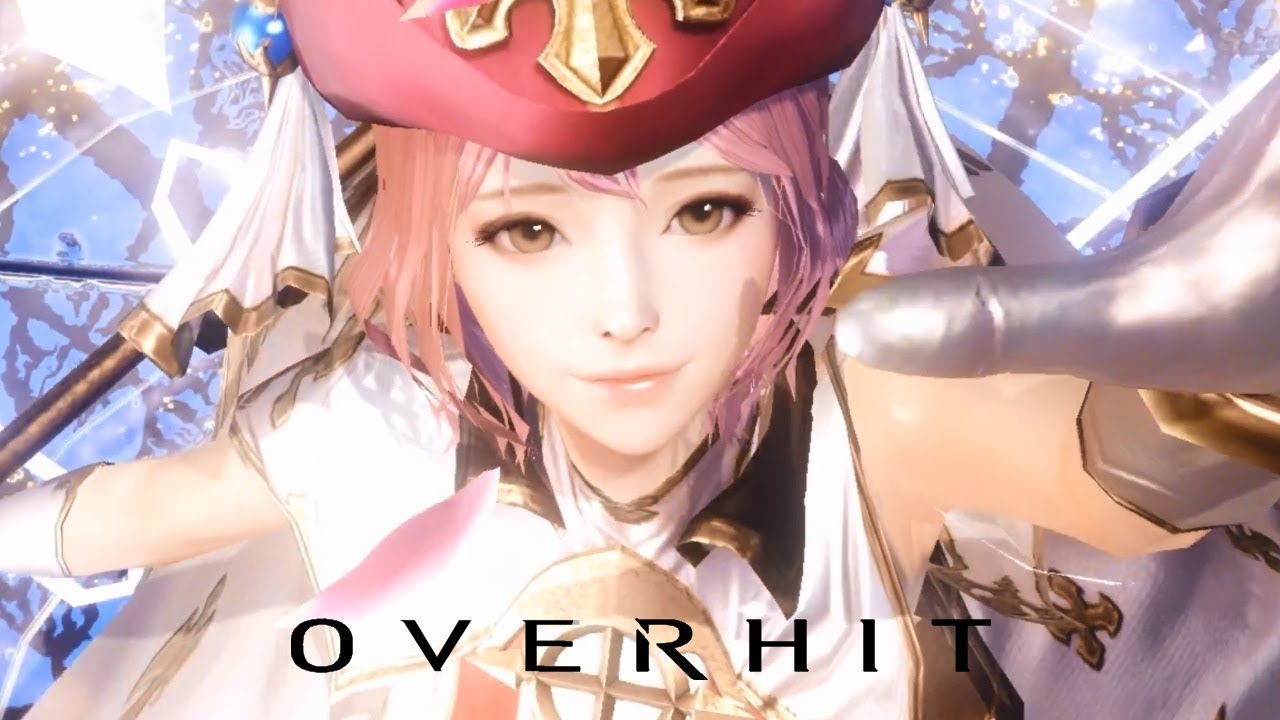 Overhit has become one of the most popular Koren hero collectors and it’s easy to see why. The game is one of the best looking RPG mobile games out there.

With high-quality 3D graphics and an in-depth co-op and raid system, the game is ready to explode into the western audience.

Though it has been out in Korea for quite some time and in Japan. There is no current news of it being released in the U.S so all we can do is hope for a global release sooner rather than later 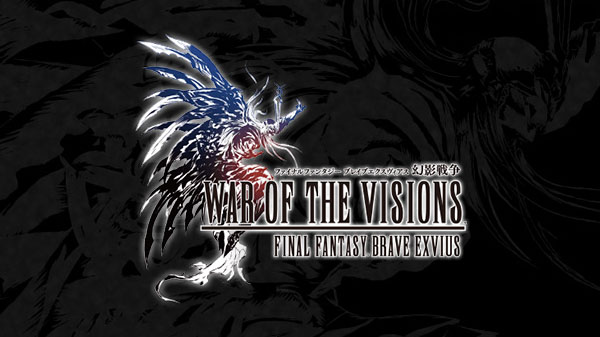 An interesting endeavor, this being a technical sequel to the highly popular Brave Exvius game. The game was announced by Square Enix at the beginning of December 2018.

There hasn’t been very much information released on the game other than a teaser trailer. The only other thing we know is that it will be a tactical RPG. 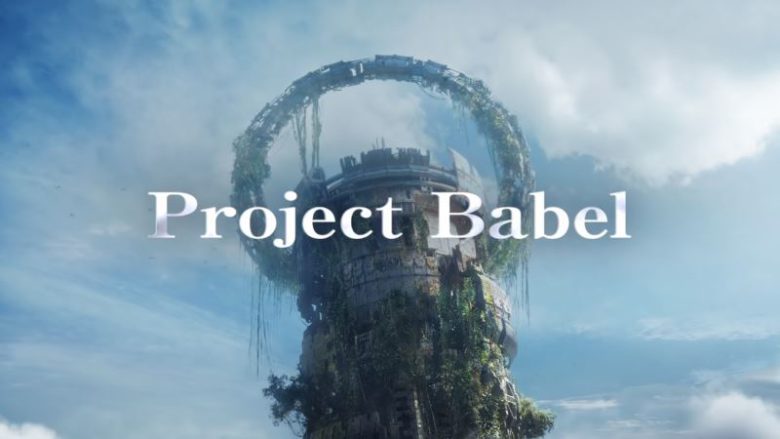 Another game in which we don’t have a lot of information for aside from a few trailers. Now, besides knowing who’s working on the game and a little bit of story as it relates to the story of the Tower of Babel, we don’t really know what the gameplay will be like.

However, one of the best things about the game will feature those amazing CG cinematic cutscenes in the gameplay. On top of the soundtrack is being made by the same composer who worked on the likes of Final Fantasy 12 and the Tactics series.

So there is a lot of good work and talent being put into this game.

At number six comes Tales of Crestoria, an RPG based in the Tales universe and being developed by Bandai Namco. The game will be a turn-based strategy RPG featuring wonderful 3D anime graphics.

Now, unlike other passed Tales mobile games this one will have a completely original story and not a crossover of the other games. It takes place in a dystopian world ruled by an oppressive government in which it forces the civilians to wear jewelry called Vision Orbs.

These Vision Orbs record and save everything the individual does especially criminal activity. Then these orbs are used to hunt down and punish those who commit crimes and our main heroes find themselves on the other side of the law. 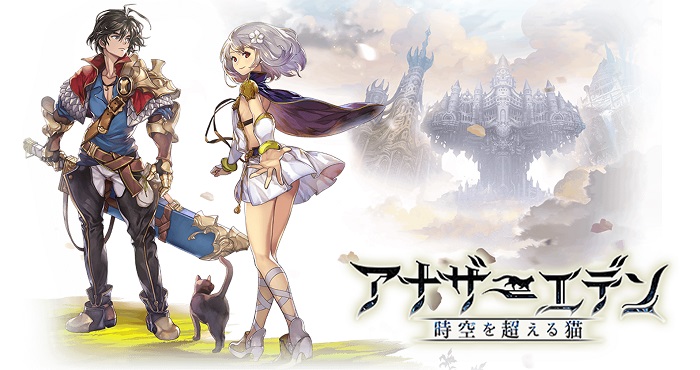 Now, Another Eden is a beautiful story driven JRPG that falls more closely in line with games like Chrono Trigger than most mainline RPG’s.

The story follows the main hero trying to save his sister from the evil Demon King only to fail and be thrusted 800 years into the future. Along with his new companions, he sets out to find and stop the Demon King to save all of humanity from being wiped out. 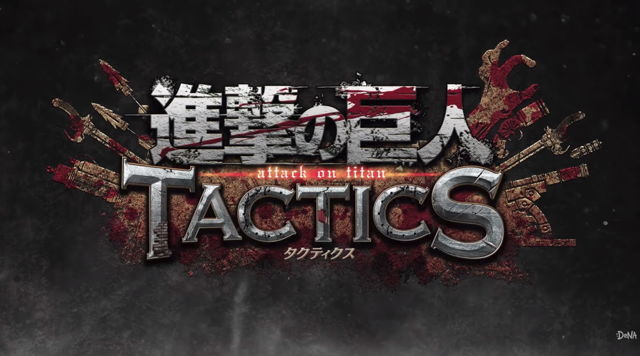 Now, there was another mobile Attack on Titans game being developed but it seems to have been canceled.

Attack on Titans: Tactics follows and is based on the anime of the same name. The game was originally meant to be released at the end of 2018 but has been delayed to 2019.

The gameplay released does show you collecting a variety of heroes that you must activate to slice across the screen and stop hordes of Titans from descending and destroy your fortress. And you can also activate special abilities such as turning into a Titan to help defend and win against your enemies. 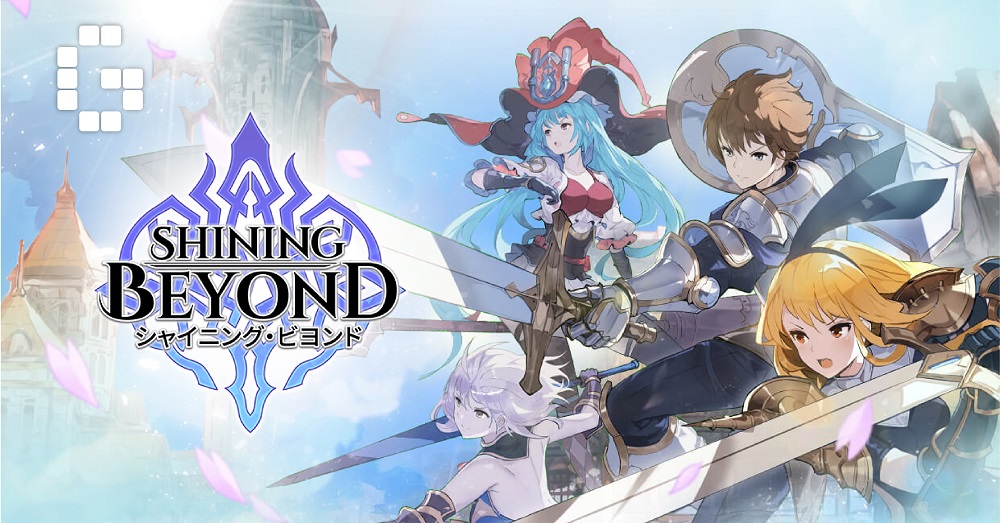 Now, the game states is a hybrid of idle gameplay and traditional action RPG style and let me clarify what that means. It means the game allows you to take your group and enter dungeons and fight your way through like an action RPG but it also lets you control and set up your A.I to set into those depths when you aren’t able to play the game to help take away the stress of grinding.

Another highlight of the game is hero customization as you can acquire different weapons and armor. And the game also has a Co-Op mode giving you up to twelve heroes all in one dungeon fighting together. 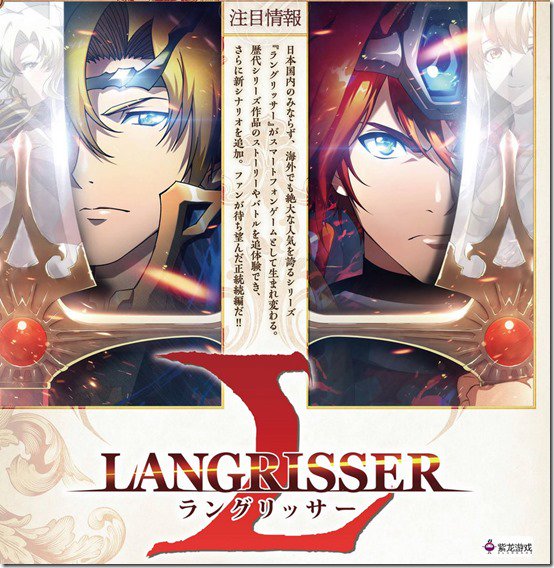 Now, this game recently had a closed beta test and has been released in China for a bit now and it is an absolute blast. Langrisser M is slated to release the last week of January 2019 with its English global version.