This list is based on undercoverdudes video. It’s their list of the top 5 free battle royale games. 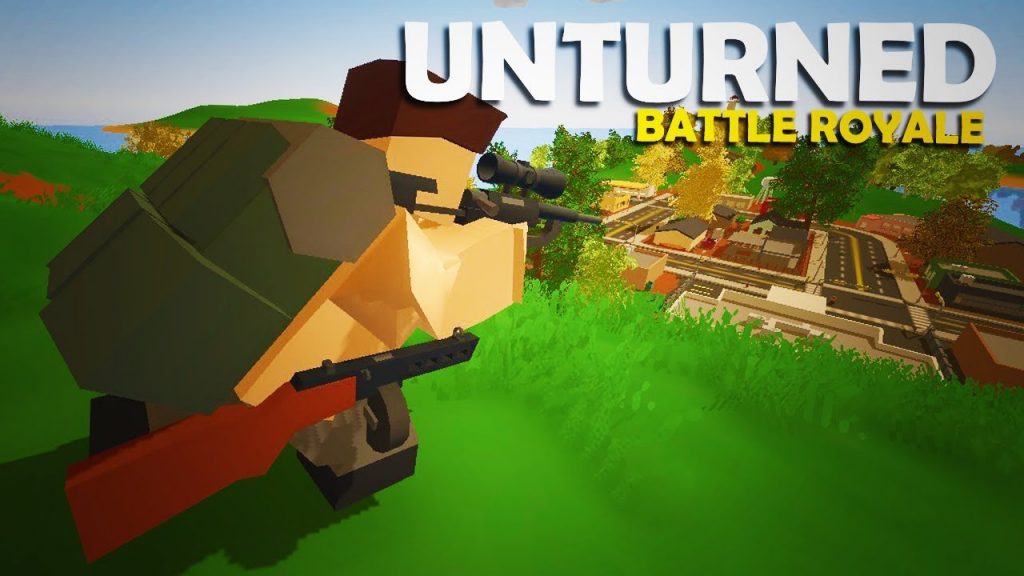 Unturned is a classic multiplayer game on Steam but it gets written off quickly being seen as a “kids game”. Because of its art style, it looks very similar to games like Minecraft but there is so much more depth to it.

Unturned has a Battle Royale mode that plays very well and has a lot going for it. What sets it apart and makes it so good is its inventory system and by extension the on the fly modifications of weapons.

If you want the feel of Minecraft but with a different setting, this is the game to go to.

5 Minutes to Kill is an interesting game with a Battle Royale feel to it. The top-down view gives it a very close feeling to Hot Line Miami.

In the game, you’re put into a map with a few other players and it’s a race to find the pistol. It can be found in houses and once it’s found the fun begins.

To keep to the games name, there is a toxic circle that slowly encloses in on the map. This pushes everyone into the center and makes it so matches go no longer than five minutes.

It’s a great and free little battle royale game and the simplicity of it is what really sells. 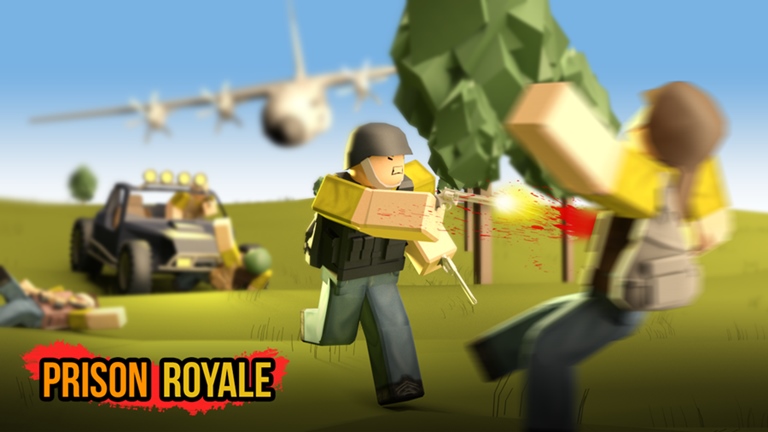 Prison Royale is a ROBLOX game that is essentially PUBG on a much smaller scale. 34 players get tossed into a match together and the rules and gameplay are that of PUBG.

The only difference is setting and visuals. Every player is a prisoner trying to escape the area to freedom and there can only be one who survives.

The art style is in that ROBLOX meets Minecraft look and the ROBLOX control scheme can be an acquired taste. But ROBLOX has a massive community so chances are there will always be someone one to play a game if you’re looking. 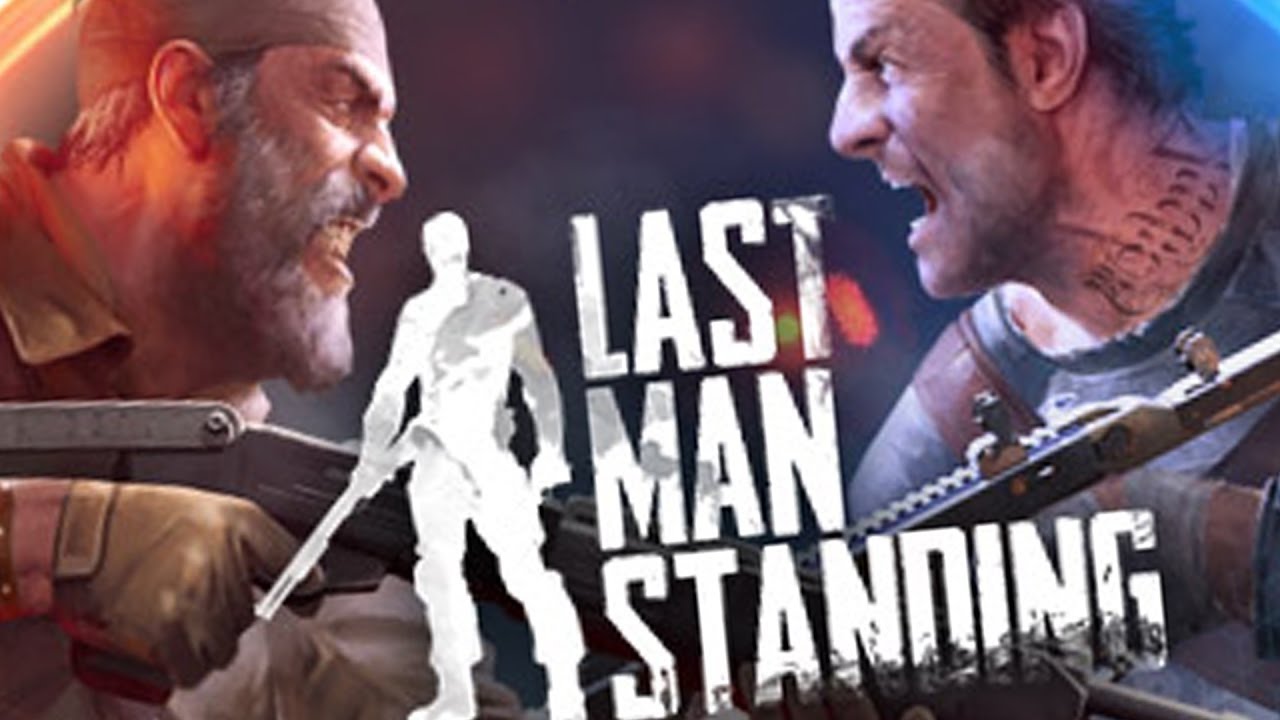 Last Man Standing has one of the biggest maps out of the games on this list. Because of the large map setting, there is a lot of open space which can be fun for sniping.

But there are no cars so it can be a little difficult to get around. But because of how everything is set up you’ll never be left on your own with nothing to do for too long.

It has a more arcade game feel than the traditional feel of PUBG. Think more H1Z1 and how that game plays.

The inventory management is almost non-existent and the gameplay itself sets you up into situations that are quick and fun to shoot your way out of. If you’re interested in a more shoot-em-up fast-paced style of game then this one is your best choice.

Fortnite: Battle Royale is one of the most talked about games in recent times. Bing based off the original Fornite, it’s PVP Battle Royale mode is completely free.

A lot of people will say it’s a lot like PUBG to the point of it being exactly the same. It really isn’t and that argument could be used with every game on this list.

Fornite takes the original base building mechanics of the base game and applies them into the battle royale genre. You follow all the same rules, as usual, find weapons, find players, be the last man standing.

But while you do that you can gather materials in order to build structures. Things like walls for covers ramps to get to high places, or just build a full-on fortress in the center of the storm and let your enemies come to you.

Fortnite: Battle Royale is one of the best options so you can play when wanting a battle royale game. it’s free, it’s fun, and it’s just an all around good time.