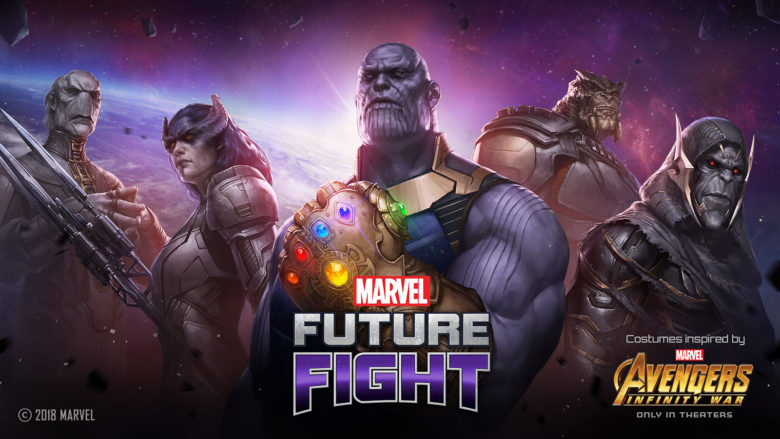 MARVEL Future Fight is an action hack and slash game based on the popular Marvel comic series. In Future Fight, there are a ton of characters you can collect ranging from the comics to the Marvel Cinematic Universe. This list is going to go over five of the best characters you can get simply by farming their biometrics in various game modes. 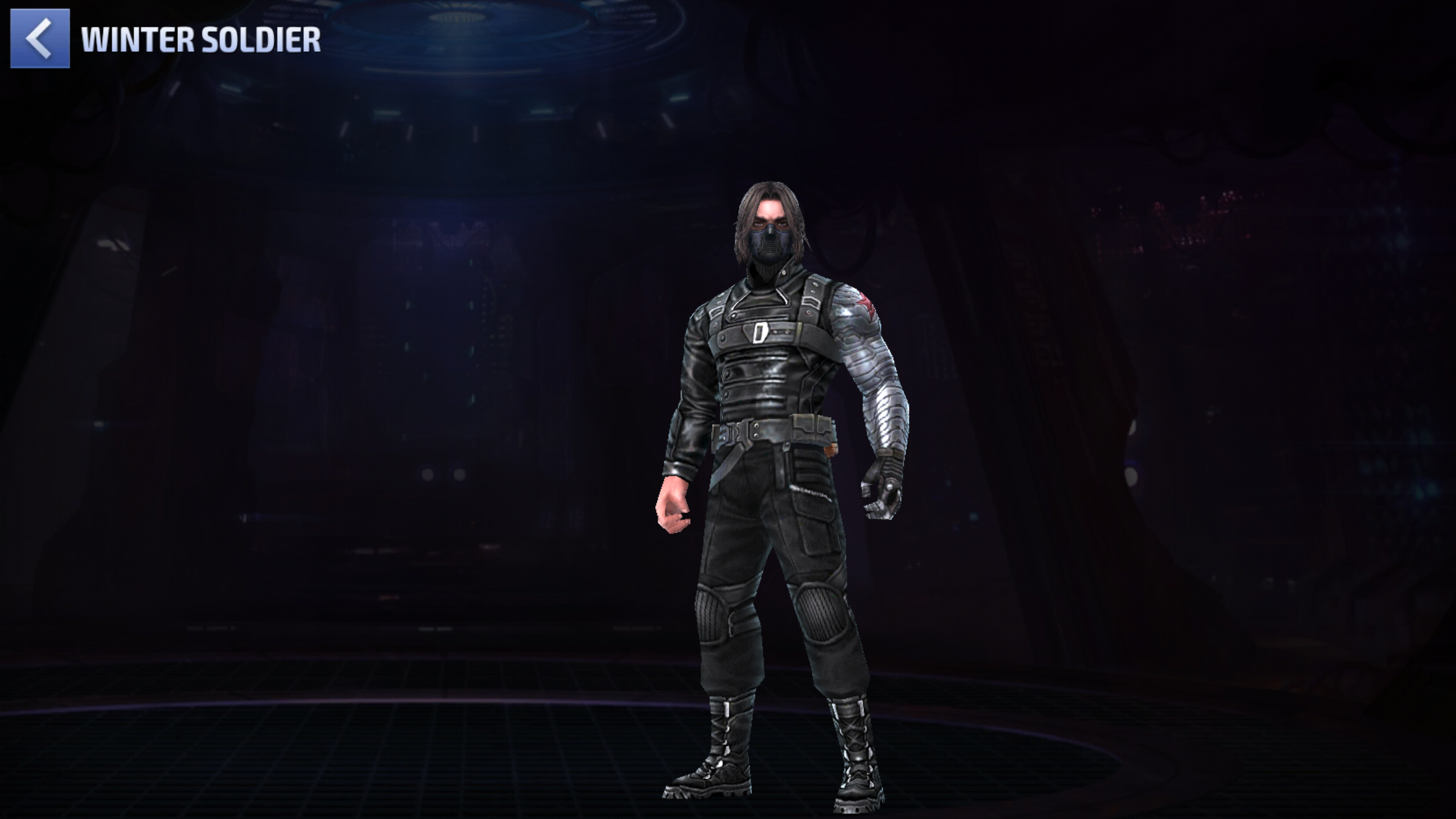 Winter Soldier is one of the best Speed type characters in the game making him a great hero to start off this list. Winter Soldier is a character that is a close-range fighter but has a few good long range skills that can really pack a punch.

His ultimate is a wide AoE that drops bombs from the sky covering a lot of ground and dealing some good damage at the same time. He’s very good for dealing with small mobs that he can line up and take down one at a time. 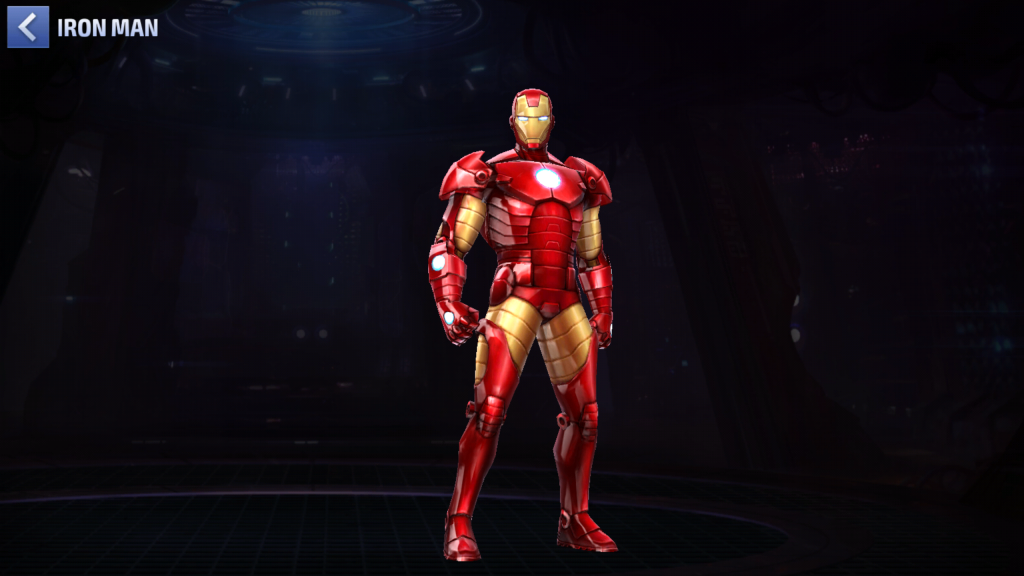 One of the main Avengers, Iron Man is a great Blast character with a lot of good coverage on his end. He’s got some good range capabilities on him with a few of his skills and has some great team abilities when paired up with compatible characters.

He is mainly a ranged character with a lot of good AoE in his skills so he’s great for crowd control. He even has a 6th skill which allows him to use the House Party protocol summoning other Iron Man suits to attack. 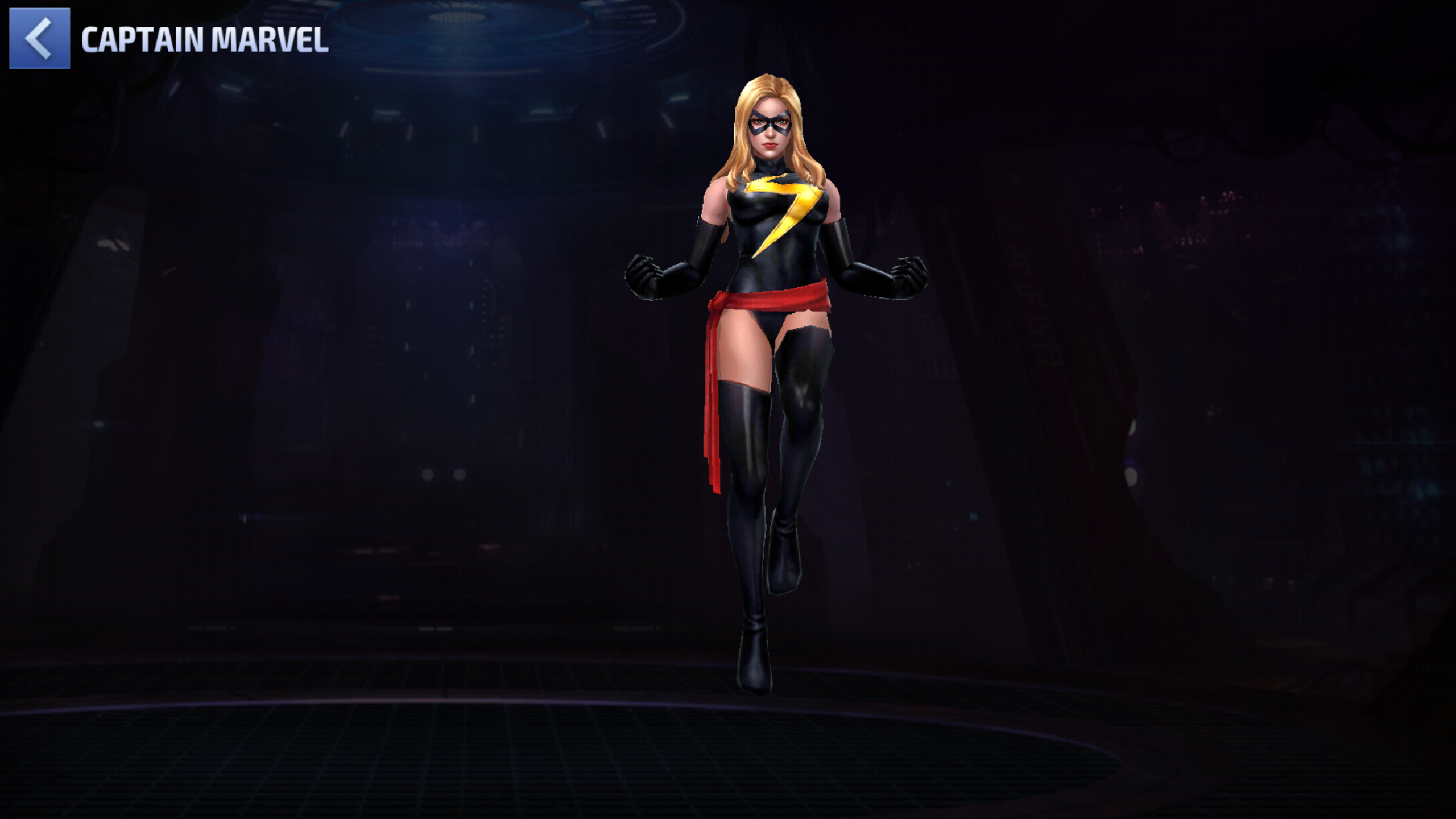 Captain Marvel is a powerful Universal character and probably one of the best characters in the game. She is a physical attacker mostly but has some range in her skills and a lot of AoE coverage.

Her ultimate is a massive boost that gives her increased damage, speed, crit rate, lowers cooldown, and damage taken. This buff is a massive change in boss levels and PvP play making her a real heavy hitter to have on a team.

Captain Marvel biometrics can be farmed in the Story Mode. Chapter 13-4 and 13-6. 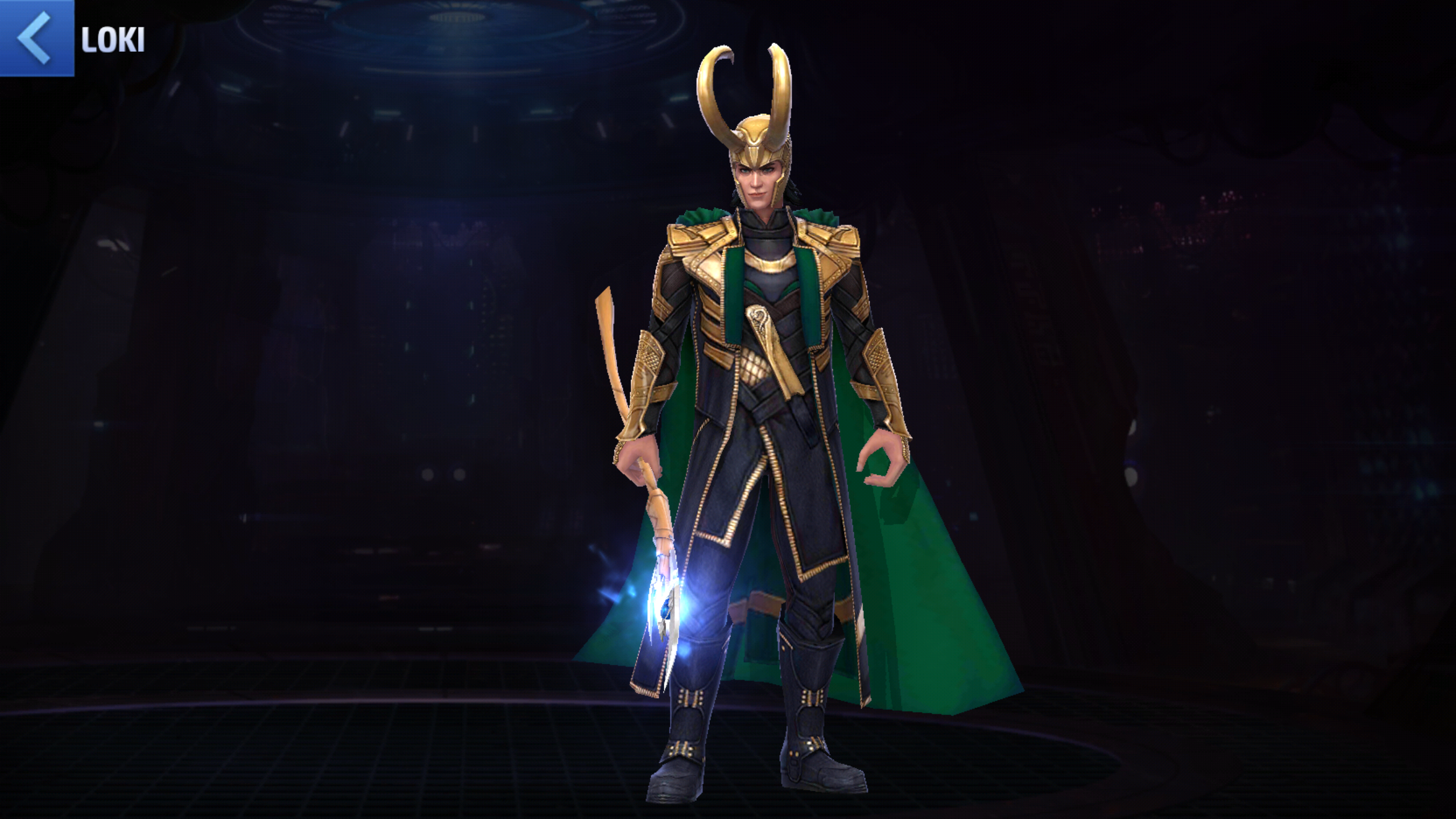 Loki is a Universal character and is generally well rounded for all modes in the game. He has good range and AoE giving him a boost to usability and even has a guard that blocks a couple of hits.

The biggest seller on Loki is his ultimate which allows him to summon clones of himself. Each clone uses a powerful attack each time Loki attacks dealing some serious damage making him great against some of the World Bosses.

Loki biometrics can be farmed but it’s a little more difficult. He can only be farmed through Dimension Gates and when they show up the character you can farm is completely random. So with some time and patience, you’ll be on your way to get Loki in no time. 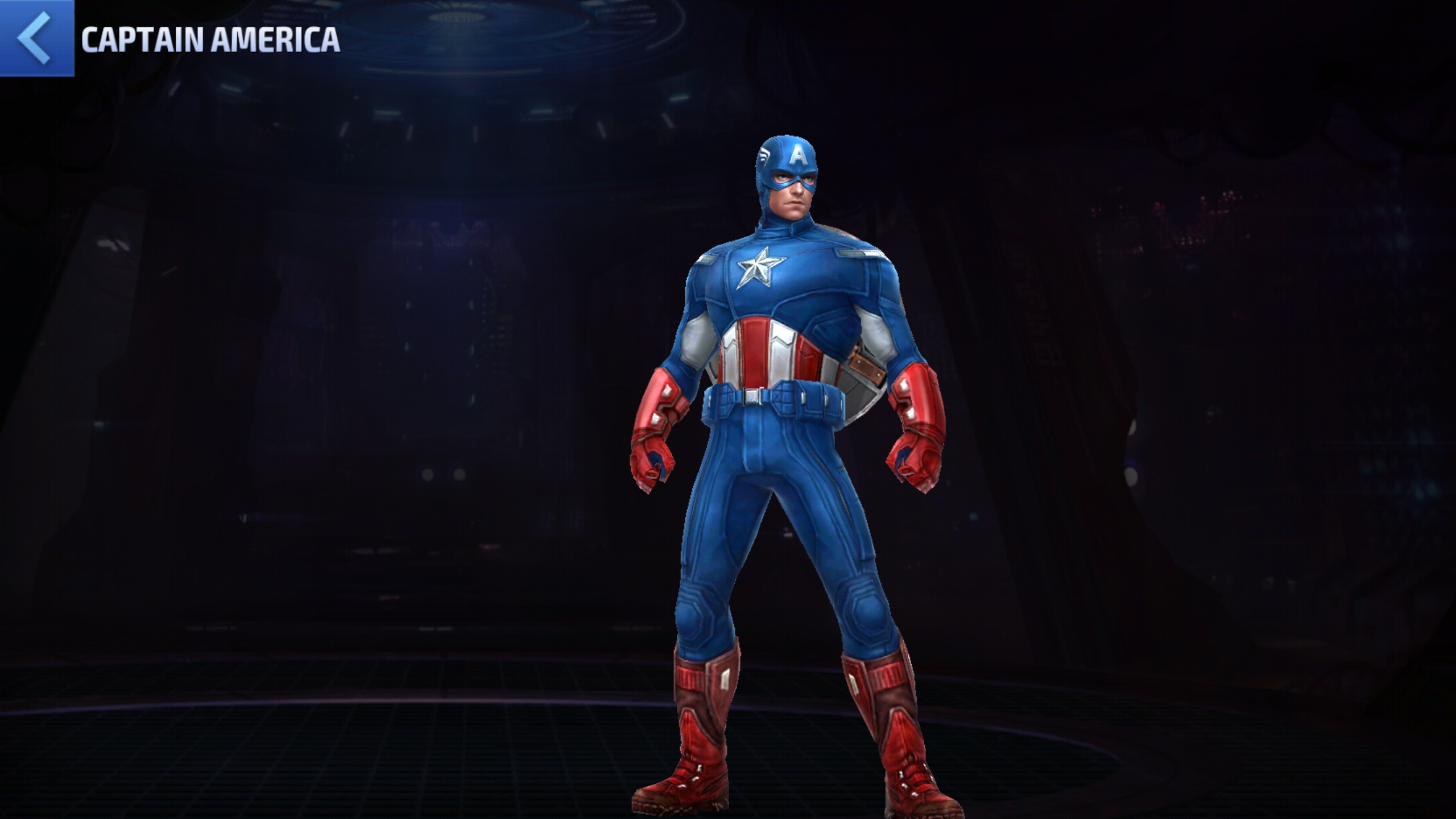 The first Avenger, Captain America, is probably the best farmable character in Future Fight for a variant of reasons. He is mainly a close-ranged fight with a lot of attention drawing attacks making him act like a tank.

Most of his moves end up grouping mobs together making them very easy to take on with AoE attacks. Captain America has a few AoE’s like his rebounding shield and shield rush attacks so he’s very good at gathering mobs and taking them out.

His 6th skill, much like Iron Man, is a special skill that charges over time and gives him a powerful bull rush attack. He charges up then charges around the map mowing down anything that gets in his way.

Give me dragon plss and gem

Give me dragon plss and gem

Give me Dragon Gummy Plss And Gems

Give me Dragon Gummy Plss And Gems