For this list, we’re looking at the most disappointing, hated, or critically panned original series made by Netflix. 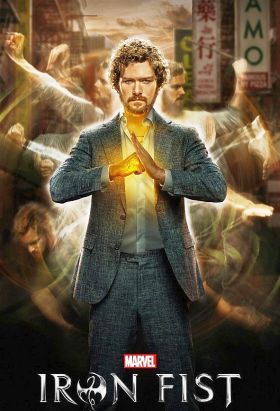 For a while there it seemed like Marvel and Netflix together could do no wrong. This partnership delivered three excellent and distinct series in a row in the form of Daredevil, Jessica Jones, and Luke Cage. With Iron Fist, undeniably the biggest outlier in the gritty and grounded world they created Netflix had their work cut out for them.

And sadly unlike with the last three series they did not deliver. The character of Danny Rand failed to connect with audiences, the pacing was rather uneven, but most damningly the story was just kind of boring. As a result, Iron fist became the butt of more than a few jokes in The Defenders. 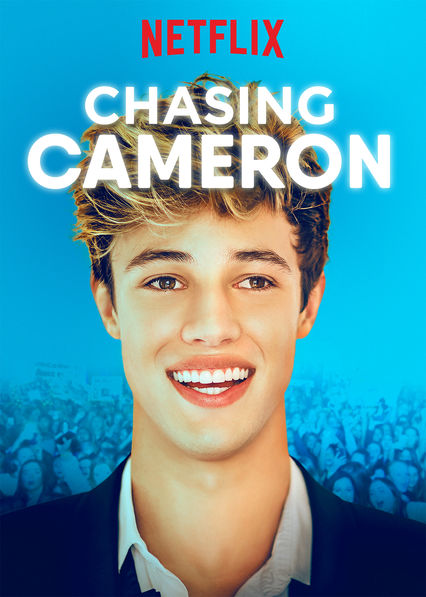 Cameron Dallas deserves props for not only having launched a career on Vine but also for adapting and branching out to keep himself relevant in the ever-shifting landscape of social media stardom. Unfortunately, a reality show wasn’t exactly the best fit.

We’re hesitant to lay too much blame at the feet of the young star, However, because Netflix got exactly what they signed up for. We just don’t understand who thought it was a good idea. Cameron is a social-media influencer but that still translates to limited appeal on the streaming service.

Making matters worse was the fact that the series tried to bring gravitas to his life and journey to cringe-worthy results. 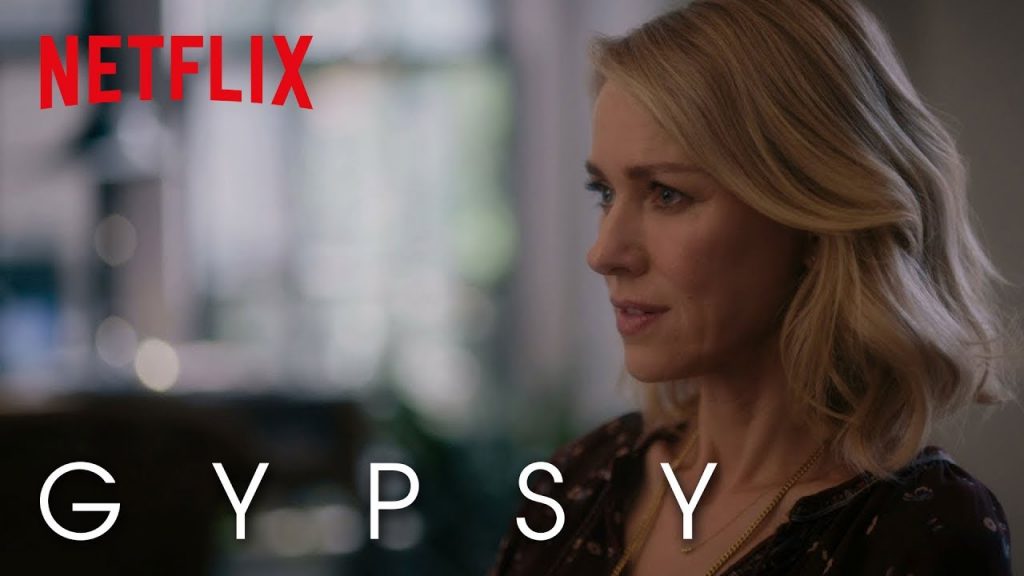 On paper, this seemed like a perfect fit for Netflix. Naomi Watts starred alongside Billy Crudup in this psychological thriller about a psychologist who inappropriately inserts herself into the lives of her patients undermining the typical limits of the doctor-patient relationship.

Provocative and sexy the trailer promised a captivating series. Unfortunately, when episodes were allowed to play out in full what we actually got was better described as slow-paced, boring, and unrealistic featuring thoroughly unlikable often disinteresting characters. It’s really a shame because the cast was worthy of a far better series, 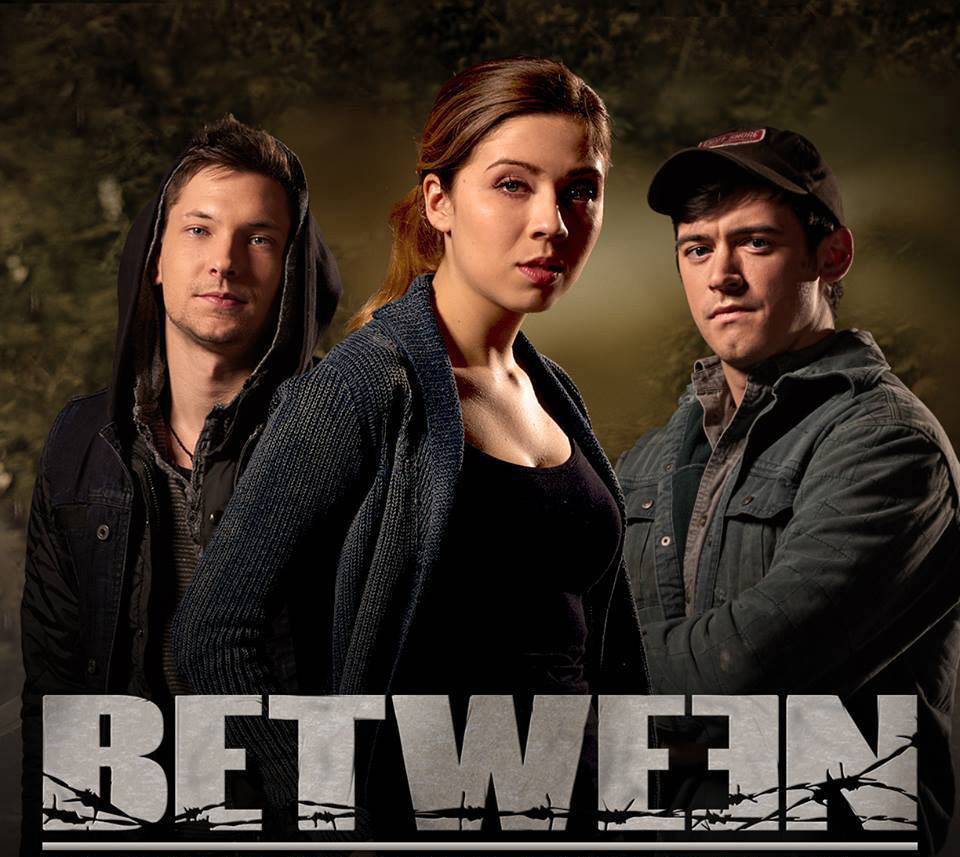 It came, it went, and very few people noticed. If this was a family drama or comedy we might understand. But considering the fact that this series was a sci-fi drama about a quarantined town where everyone over the age of 21 has mysteriously died It’s shocking that there wasn’t more buzz.

Our guess is that the few people who did check it out quickly forgot about Between or cautioned others to stay away. The drama feared too deep into soap-opera territory, the narrative lacked clear direction, and the characters failed to make you care. For a series about the end of the world, you shouldn’t be able to say any of that. 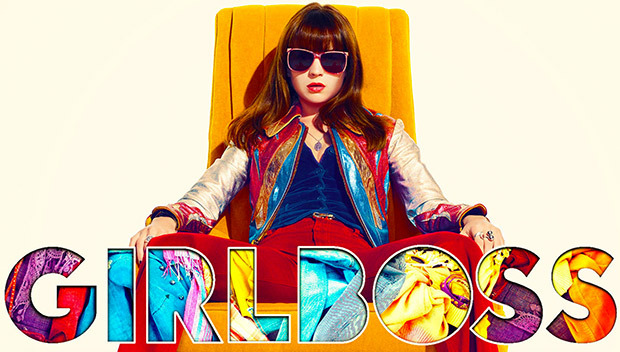 So much potential, such poor execution. Based on the autobiography of self-made fashion businesswoman Sophia Amoruso, Girlboss tells the story of her rise from university student to the founder of an up-and-coming fashion company.

The lead character is supposed to be a challenging one, but she’s written in such an unlikable and uninteresting way. But the potentially powerful feminist narrative is completely robbed of its potency by virtue of the hate It invites against its protagonist. What could have been a groundbreaking series for Netflix and a career-defining role for actor Britt Robertson, turned out to ultimately push away its many potential viewers with poor writing.

Number 5. Haters Back Off 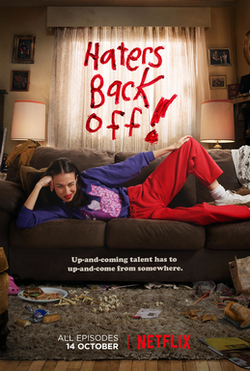 Like Chasing Cameron, Haters Back Off feels like it was doomed from the start, Miranda sings is the online alter-ego of comedic actor Colleen Ballinger and though this bit was pure YouTube gold her comedic style was admittedly rather niche and very much tailored to the YouTube generation and sensibilities.

Absurd, grading, and often quite cringy, Miranda Sings is the sort of character that you need to be introduced to in the right context and Netflix was not that. The running time of 30 to 35 minutes per episode meant that the doses of Miranda we received were far too heavy for anyone but diehard fans with the highest of tolerance. 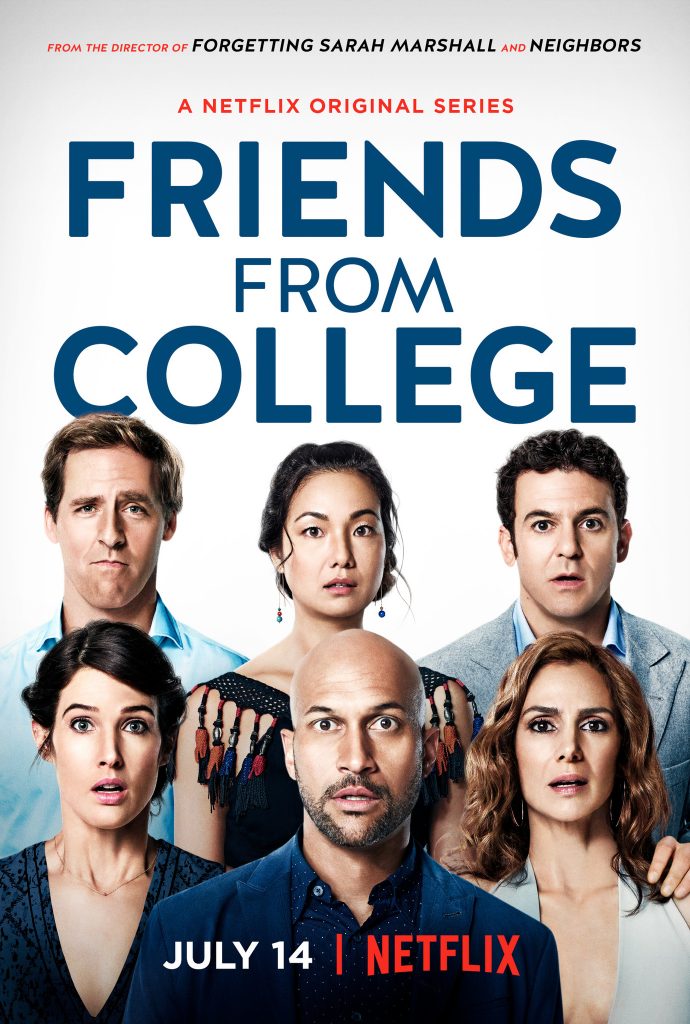 Honestly, this one came as a bit of a shock. Co-created by Nicholas Stoller the director of such films as Forgetting Sarah Marshall, Get him to the Greek, Neighbors and its sequel. This felt like it was coming from a solid place.

Then there was the cast which included the always hilarious Keegan-Michael Mey and How I Met Your Mother’s Cobie Smulders among other familiar faces. So, how is this not Netflix’s next big thing? The writing.

The show was like an exercise in how to craft an ensemble cast people will hate. Forget binge-watching, Ethan, Lisa & Company made it hard to get through a single episode. It should have been called angry jaded 40 year-olds who hate life. 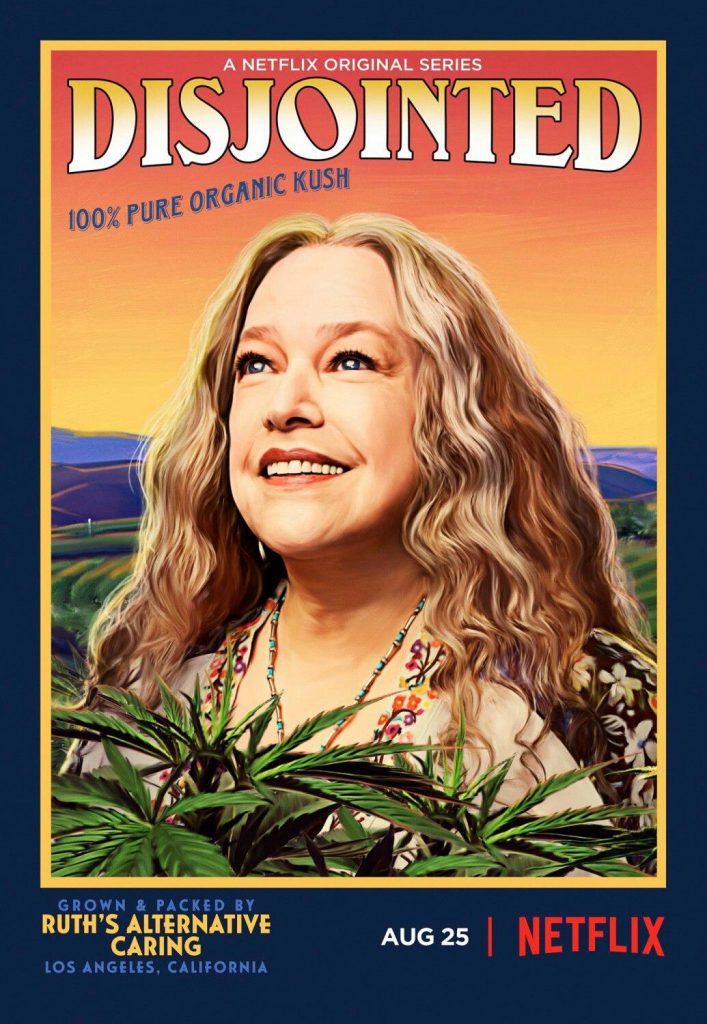 Chuck Laurie’s television offerings which include the likes of Two and a Half Men in the Big Bang Theory Tend to elicit one of two reactions, Utter devotion or deep loathing. The camp you fall into will likely decide whether you were surprised by the failure of disjointed, his Netflix stoner comedy.

We’ll tell you why its failure surprised us. The fact that it starred the incomparable Kathy Bates, Unfortunately, this groan-inducing comedy simply didn’t give Bates any decent material to work with. Reaching for only the lowest-hanging comedic fruit it was canceled after just one season.

Way to miss read the room that is 2018 Netflix. The premise of this show seems so painfully outdated it’s astounding that it made it past whatever brainstorming session gave birth to it.

Let alone all the way to production. Patti is an overweight teen who’s bullied and after an encounter with a homeless man leaves her with a broken jaw she loses a bunch of weight and returns to school hot and ready to take revenge on those who once shunned her.

From the start, the premise offends but trust us it only gets worse as the series progresses. We think the goal was social commentary, but it doesn’t show. 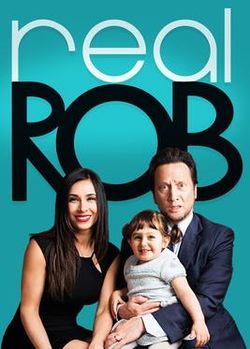 I mean really who greenlit this? Had they been trapped in a bunker for a decade and were this oblivious to the trajectory of Rob Schneider’s career?

Real Rob is a fictionalized scripted version of their lives and it is every bit as disastrous as it sounds. Curb Your Enthusiasm this most certainly is not but the obvious similarities to that work off comedic genius helped to make real Rob feel even worse.