For this list, we’ll be looking at anime that fit within the Shonen genre as in typically appealing to a young male demographic. 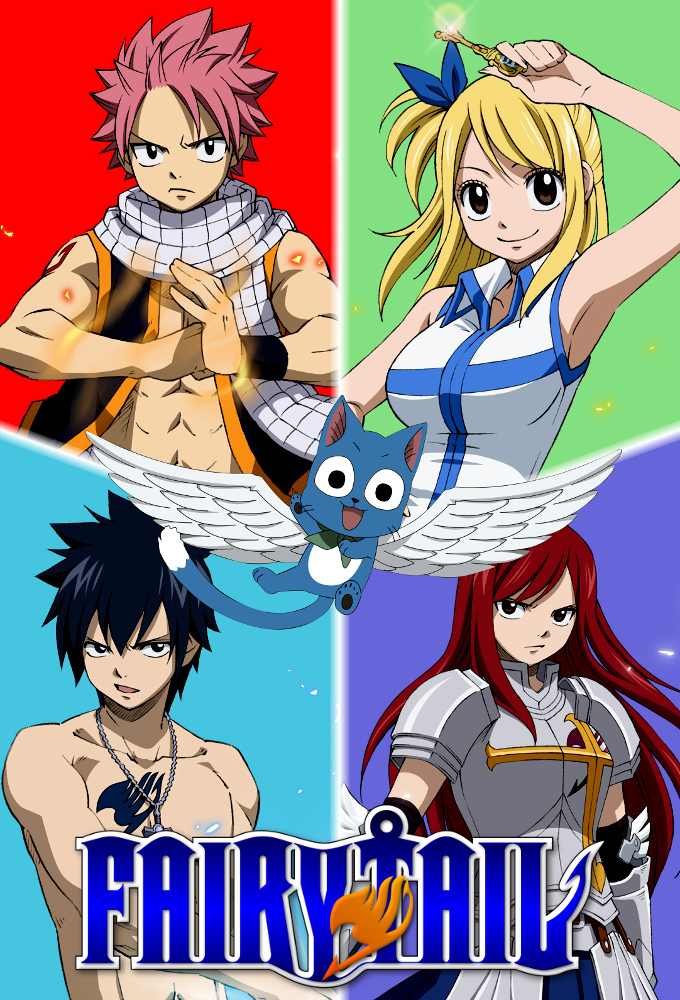 While you won’t see any conventional Wizards wandering around this kingdom there’s more than enough spells being cast and evil being forwarded to satisfy just about anyone.

Following the adventures of Natsu and the Fairy Tail guild, this series gave us an endearing cast with their own unique magical talents. Though the series has been criticized for borrowing from other popular shonen series, there’s certainly still some unique charm to it. Plus it gave us Erza Scarlet, so who are we to complain? 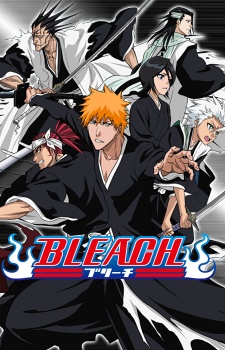 Ichigo’s life took a rather ghostly turn when he became a substitute Shinigami and in doing so led the way to a series that soared during its prime. We were treated to some dazzling sword fights throughout his encounters with the members of the Gotei 13 and again with Espada.

Throw in a solid supporting cast that often outshined our hero as well as some top-notch villains. Despite what many considered being a lackluster conclusion there’s no denying the huge impact that this series had on the genre. 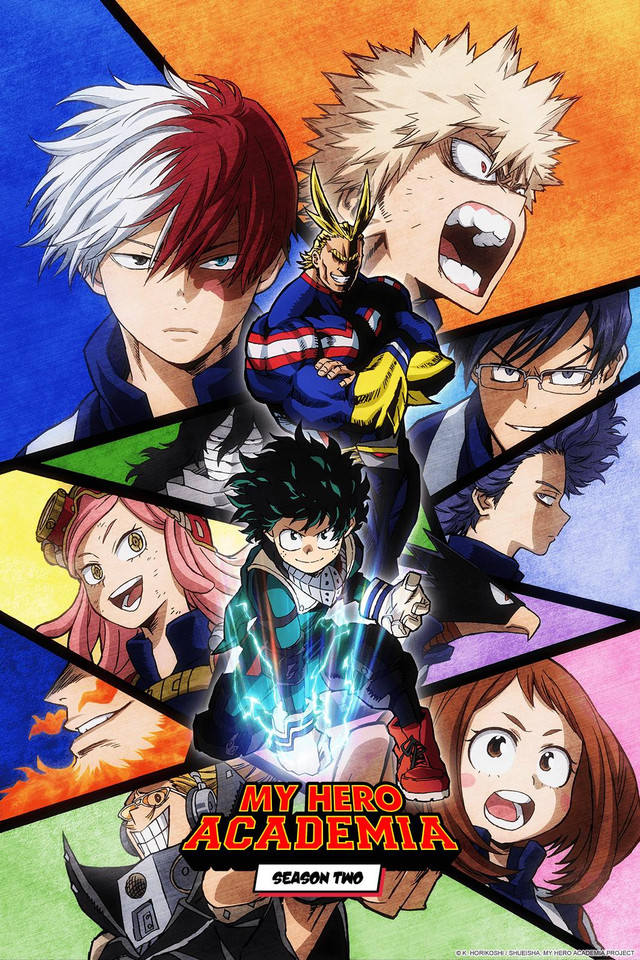 An animes most recent underdog story we follow the trials of the kind-hearted and timid Izuku. A young man who originally lacked any superpowers in a world where they’re the norm but still dreamt of being a hero.

He’s eventually granted his own Quirk by the world’s greatest hero all, Might, leading him to attend an academy for Heroes. Embracing the more lighthearted tone while still providing the over-the-top action.

Izuku’s journey to become a professional hero will have you cheering them on every step of the way. 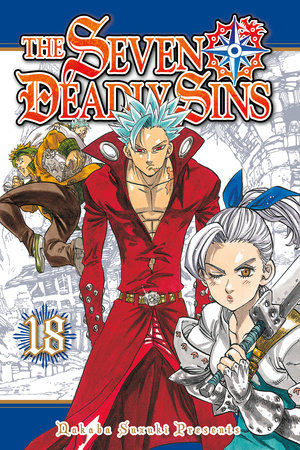 Focusing on seven extremely powerful Knights who were falsely exiled the group is reformed when they are enlisted by a princess in order to help bring peace to her kingdom. This high fantasy series balance is just the right amount of outrageous comedy, Vicious fights, and some sweet moments between the characters.

While the 2016 short series satisfied our cravings a bit we’re all eagerly awaiting Mellie Otis and the gangs next adventure. 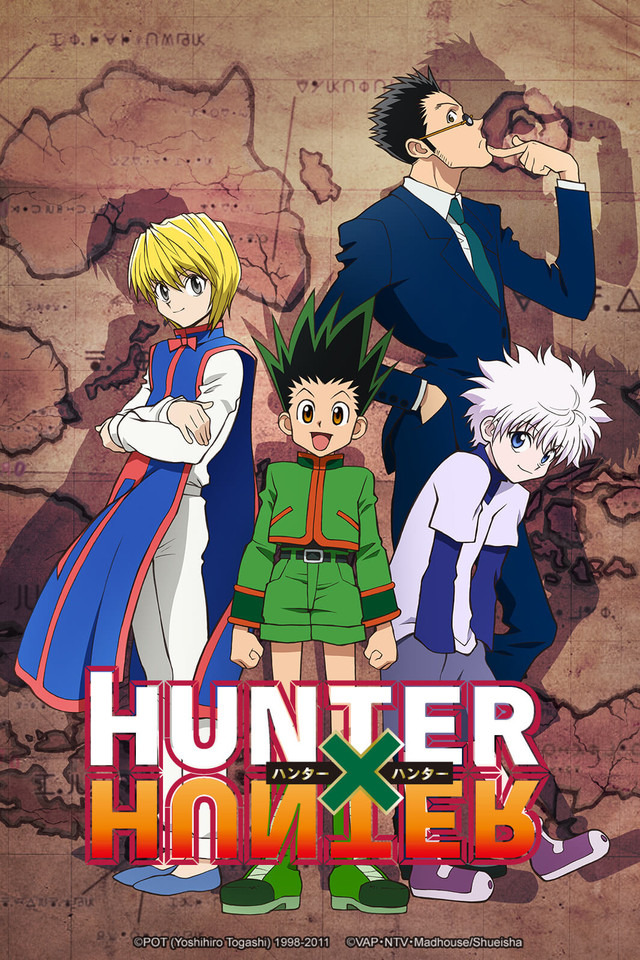 This second adaptation of Yoshihiro Togashi’s revered anime blew us away upon release. With contrasting but equally investing leads we see our war heroes fight their way to earn themselves the title of hunter and accomplish their own personal desires.

Everything from Gon and Killua’s moving friendship, Kurapika’s lust for vengeance against the PhanTroupeoupe, and the unnerving appearances of the psychotic Hisoka. There’s a little bit for everyone here, but most of all these fights can be brutal as hell. 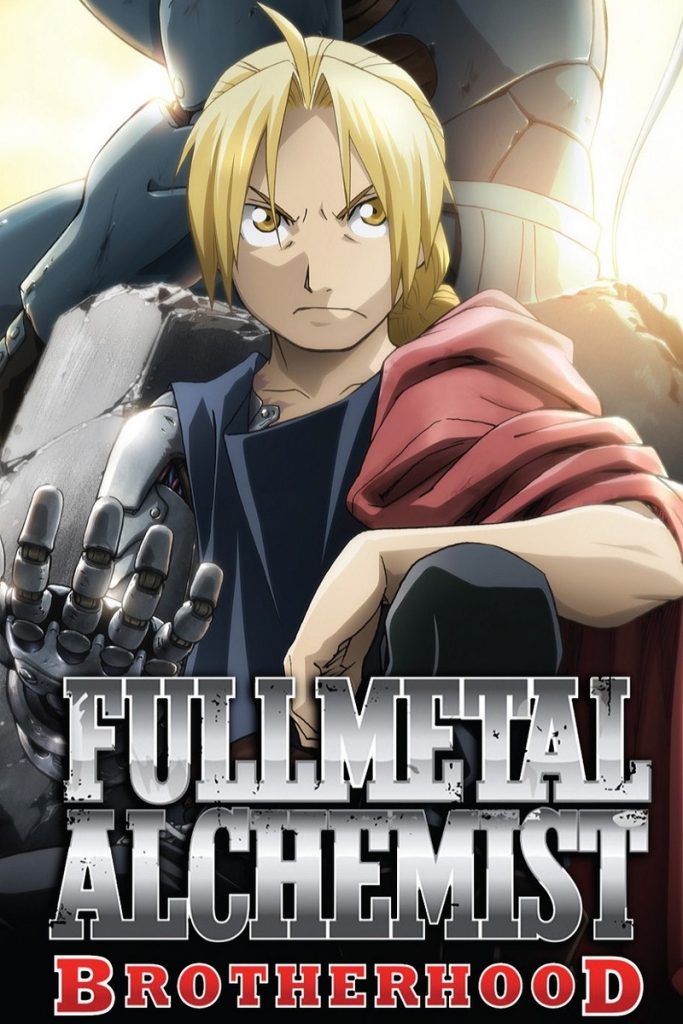 While the original series remains a strong contender this second adaptation remained much more true to the manga and in doing so gave us the definitive tale of the Elric brothers and their mission to find the philosopher’s stone.

It’s got beautiful visuals, a top-notch soundtrack, and a compact plot that doesn’t slow down for a second. This is one that doesn’t shy away from the heavy subject matter either.

So don’t be surprised if you find yourself choking up on more than one occasion.

Does it have an ungodly amount of filler episodes? Yes. Does it have some shining moments? Absolutely. Blazing the trail for many Shonen that followed, Naruto in its sequel series gave us one of animes most well-known Protagonists whose way of the ninja leads him on quite the character arc.

Going from prankster and social outcasts to the hero of the hidden leaf village. Complete with an unforgettable roster including, Sasuke, Kakashi, Sakura, and a whole lot more. To this day the series continues to rack up more hits than misses. 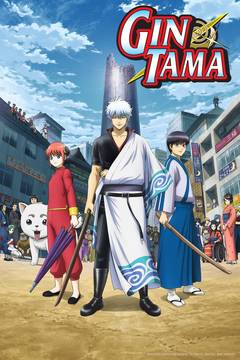 Bringing the laughs just as much as the bloodshed, the misadventures of samurai freelancer Kintoki lend themselves to comedy more than most. While the countless odd jobs that often end poorly for our protagonist constantly have us in stitches the series knows just when to bust out the bokuto and deliver some truly savage fight scenes.

You wouldn’t have thought that narrative involving paying the rent and alien insurgency would bring together a heart-wrenching duel between two former allies, but you’ll find that the series balances itself seamlessly. 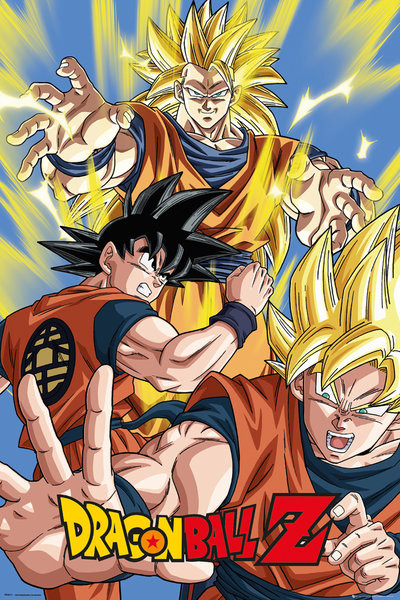 Is that are anything more Shonen than having a Super Saiyan screaming his lungs out? We don’t think so. While the series continues to expand with its newer incarnations No fan can forget just how much fun It was to see Goku go up against the likes of Frieza, Cell, and Majin Buu in fist fights that would more often than not end with a planet getting destroyed.

With so many iconic moments that have worked themselves into popular culture, this classic proves that even decades on no, one will be forgetting the Kamehameha anytime soon. 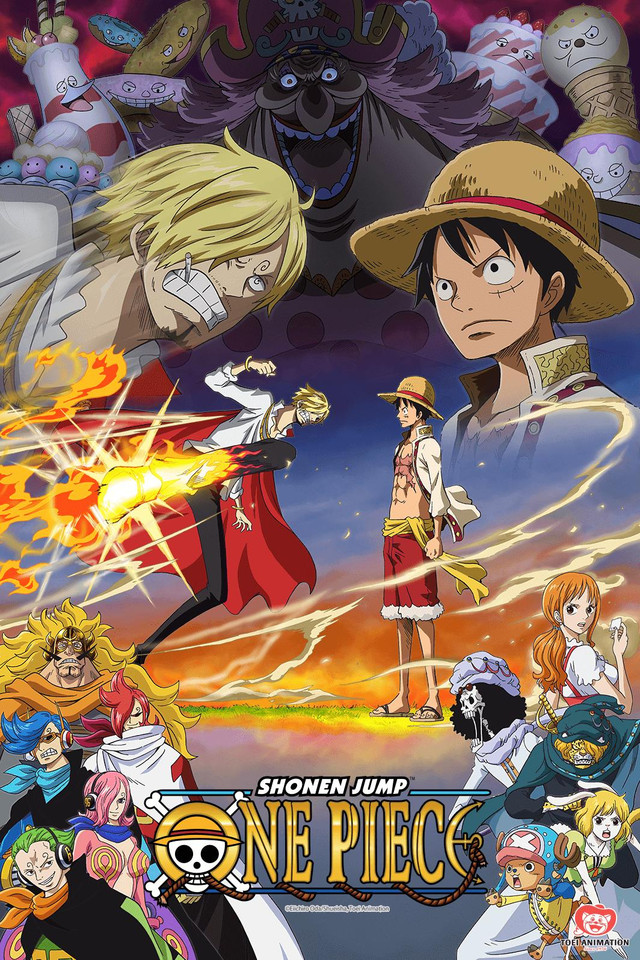 Still riding high to this day, the straw hat crew continue to bring us a mixture of thoughtful commentary on concepts like good evil and justice all wrapped inside a bombardment of downright goofy comedy and some really brutal fights. All we can hope is that this ship continues to sail for as long as possible.

NEXT (Top 10) Bloodiest Anime Ever?