With RTA coming out on the 26th, we had the chance to play some and also look at what some of the top players are using in their line ups. Without a question, a lot of ML units were part of the Real Time Arena and very strong as well.

Below is a list of characters that I see are often picked or banned.

Here are some good picks since they don’t get banned often.

Note: Kayron is quite good here as he has single target and AoE. making him a good pick, as long as you ban SS Bellona.

Also, Tamarinne + Iseria is not that viable since most people will just ban one of them and you are toast.

This guy is very hard to deal with no matter what you bring. He will get his damage off regardless unless you bring Specimen Sez or Lillibet. Even then, both require lots of setup to make it happen.

He is very easy to gear and does AoE damage. Some well-geared ones can hit very hard, making it difficult for your squishy DPS type character to survive.

The other option is to bring bruisers like Ken, Fallen Cecilia or revivers like Maid Chloe/Ruele of Light to bring your DPS back to live.

If you don’t have any way of handling him, just ban him. 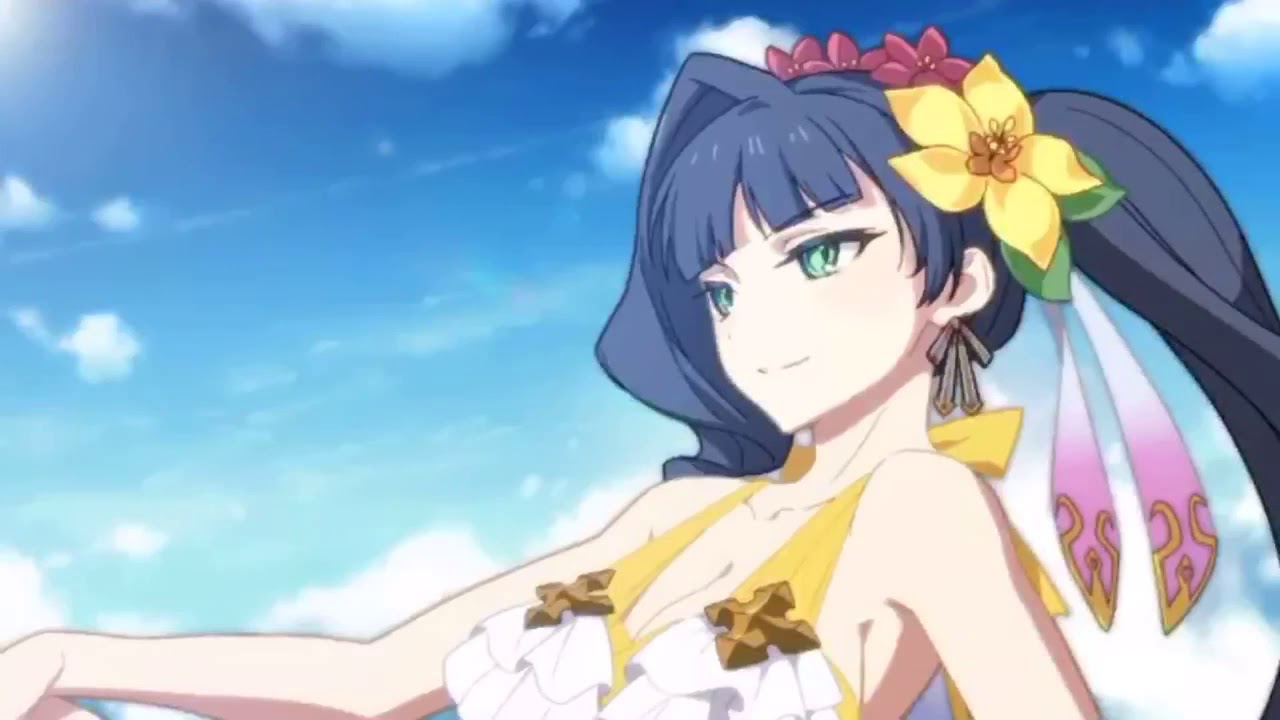 SS Bellona is another must ban due to her always doing free damage if you let her live. Usually, people will run some protection in the composition, making it hard for you to 1 shot her unless you have a speed team.

Some will also run Proof of Valor over Reingar’s Drink, which further improves her survivability for less damage.

Oh man, Papa Charles is a force to be reckoned with. With Elbris Ritual Sword artifact, his counters and procs into S2 is very high. You know when it is annoying in arena defense? The good thing is now in RTA it will also work in your favor. 😀

He also has the attack buff with self defense buff (and if you ran the cleanse exclusive equipment), he becomes very self-sufficient. People that are trying to cleave your team will need to know that their DPS can be dead at any given counter.

He does need good equipment and a good supporting cast as well. But sometimes he can really carry you hard when the counters start going wild.

While Maid Chloe isn’t as strong in regular arena, she really starts to shine in RTA. Why? Because she can revive all your dead allies or give them revive + attack buff for 3 turns. and your opponent cannot abuse stupid AI element targeting.

So with her there, all your DPS will have a very high chance to get their attacks off unless the enemy has a strip unit like Basar/Falconer Kluri.

Basar is now quite in the meta big time due to his buff strip and since he can carry Tagehal’s book, he can guarantee the combat readiness push back for all enemies by burning 2 souls. If he has another mage like Aux Lots, Challenger Dominiel, Melissa, Vivian etc. alongside him, then you will take quite a lot of damage if he gets to go first.

Most well geared Basar’s will have 220 to 240 speed. So winning the speed war is not easy.

Aux Lots is also very valuable as he can be fast at 240-260 speed to fight speed wars. He will get banned if he is your only CR pusher. It is best to pick 2 CR pushers and let the enemy force ban one of them.

That way you can pick 2 DPS and 1 support like ML Chloe, Diene or any healer type that can give attack buff to fight anyone they bring.

Faithless Lidica is a CR pusher, so usually if her and Basar/ML Basar/Aux Lots is picked in your team, the enemy will need to make a choice on which CR pusher to ban.

Like Basar, most well geared ML Lidica will have 230-250 speed, sometimes with immunity too. So she is a bit of a strong pick. She can also strip 1 buff from each enemy, nullifying any immunity sets.

She can then proceed to reset cooldown of any dangerous foes. Either way, you don’t want to ignore her.

Also another strong pick to prevent enemies from cleaving your entire team. The dreaded ML Vildred, SS Bellona/Charles, ML Chloe/Ruele alongside her is quite tough to deal with.

What makes it even more annoying is you can’t bait using any elements. She herself can also be a brusier and deal damage to enemy DPS if built with enough crit/crit dmg (85% crit/200+% crit dmg)

ML Ken is the offensive anti-cleaver. It is either their DPS die or your ML Ken dies. 😀

A well built ML Ken (15k+ hp, 250+ crit dmg) alongside a good team protecting him is a nightmare to deal with, especially if you only have cleave teams. There is also a lot of RNG involved in using him with his counter attacks and can tilt opponents sometimes.

Since the buffs for him, he went from zero to hero. With him around, enemies won’t want to bring debuffs. As long as you build him tanky enough with some damage, he will shine in debuff heavy enemy teams.

If the enemy has immunity on, your Champ Zerato will keep countering since he is unable to transfer the debuff to his enemies.

For those that want to climb, you might want to wait a bit for the top players and whales to get to high ranks before you try your hand at live PvP.