For this list, we’re limiting our choices to series only, so films like ninja scroll are out. We’re ranking these series by how good they are as well as how much blood and gore they contain so these series need to have a good quality to blood ratio. 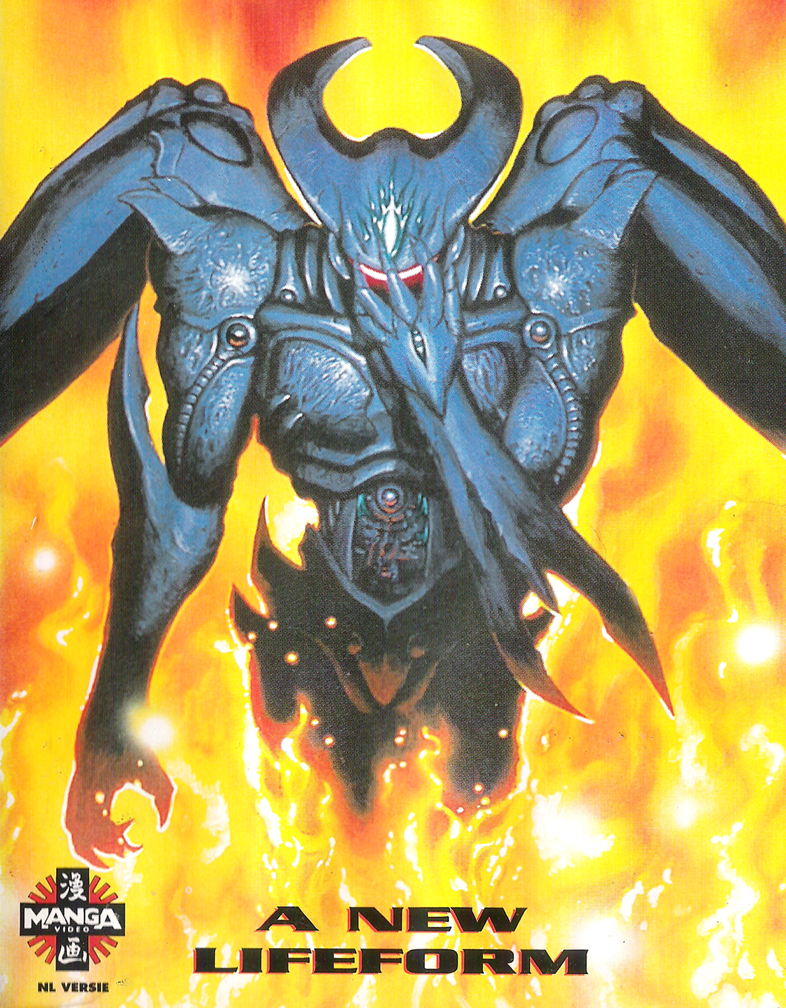 Kicking off our list is some graphics cyberpunk violence. This OVA series tells different stories centered around the Genocyber, the ultimate biological weapon.
The series is notable for its graphic depiction of blood and gore as it holds nothing back when someone dies with an explosion of blood and entrails. There’s also not just violence to people as Genocyber destroys everything in its path with a fiery vengeance. 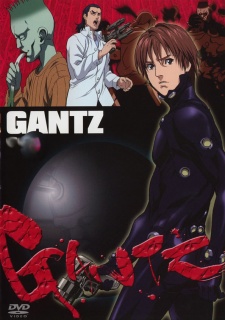 What happens when you die? Well, if you’re in the world of Gantz You might become an undead big-game hunter who’s forced to kill aliens in the hopes of earning a second chance of life.

The world of Gantz doesn’t skip out on the violence and nudity as the series isn’t afraid to maim or kill pretty much any character. In this world, no one is safe. Make sure you stay glued to the screen.

Just like the rules fight club, don’t talk about Gantz unless you want your head to explode. 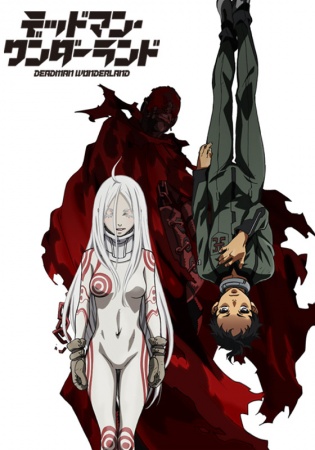 Because many of the characters in this series have the power to manipulate their blood you just know things are bound to get messy. The story follows Ganta a high school student who is sentenced to death at the Deadman Wonderland Prison theme park after he is framed for the murder of his entire class.

There Ganta learns to weaponize his blood to fight in the arena against others with the same power. Blood is continually spilled as these members fight sometimes to the death each manipulating their blood in unique and interesting ways. 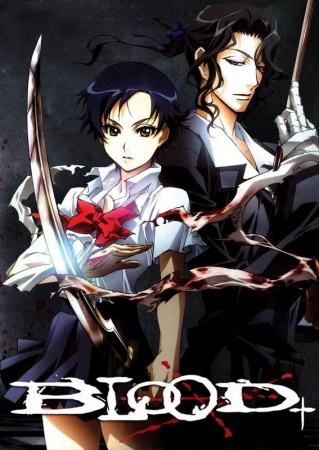 Enter the dark violent and action-packed world of Vampires-sorry Chiropteran. Which are bat-like creatures that feed on human blood and are apparently not vampires because of reasons?

We follow pure blood Chiropteran Saya, who hunts and destroys the monstrous abominations that feed on ordinary people. There’s plenty of human death and monster death to keep fans satisfied and when Saya goes into berserker mode nobody’s safe from her rampages.

6. Fist of the North Star 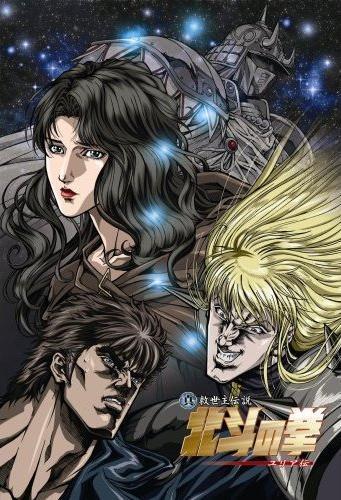 Only the best martial artists can defeat their foes from within and that’s where all the squishy bits are anyway. Set in the near future after a nuclear apocalypse we explore the story of Master martial artist Kenshiro as he struggles to survive in the Wasteland.

Kenshiro is the master of a deadly martial arts style that allows him to brutally murder his foes via internal vital points. this amps up the violence, even more, causing many enemies to explode as they die with all their juicy internal organs ending up on the outside of their bodies. 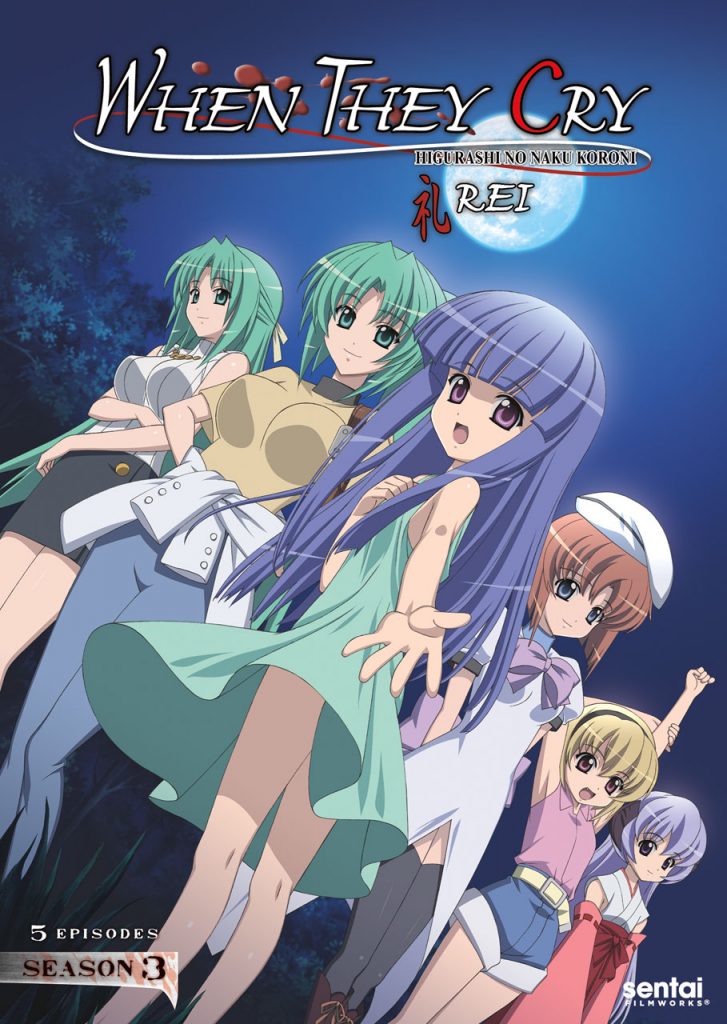 Need a twisted psychological horror with plenty of blood and death? Look no further. Telling the story of seven individuals living in a small rural village, our heroes get wrapped up in a murder mystery that occurs every four years.

While the plot may be confusing as hell it allows for many of the characters to be tortured and die in the most painful ways possible. Nobody is safe in the show and the rules of good and evil do not apply. So everyone is fair game and nothing is considered, too over-the-top. 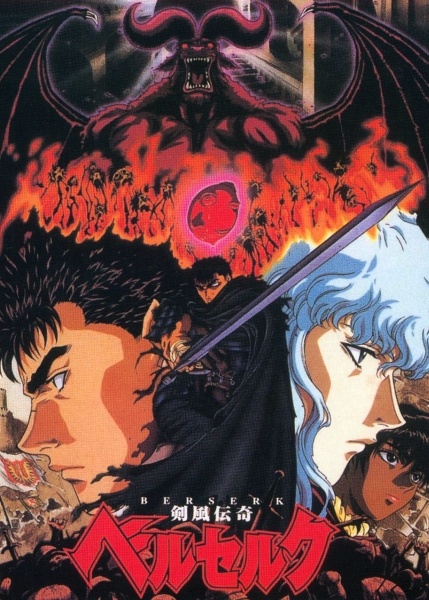 Guts, known as the black swordsman, hundred-man Slayer, and the Berserk knight is one of the strongest and most formidable swordsmen in anime. And he fights completely without remorse.

In this dark fantasy classic, we follow Guts as he joins the mercenary group the band of the hawk and helps them battle it out in some of the meatiest fights in anime history. Guts may not be the only mercenary with something to prove but no man alive can match his ferocity, body count, and flair for over-the-top killing.

How does he even lift that massive sword you ask. It doesn’t matter when the results are so spectacular. 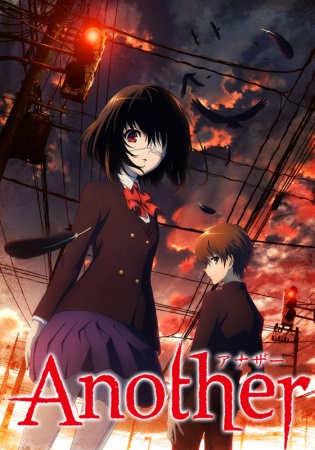 If you’ve learned one thing by now it’s that no one of school-going age is safe. The horror series, Another, follows a cursed classroom and the mysterious deaths of the students who study there. Getting killed off final destination style is becoming something that the characters in this series just kind of learn to live with.

This isn’t just limited to the students, however, as one of the teachers commits suicide in one of the most spectacular and horrifying death scenes found in anime. 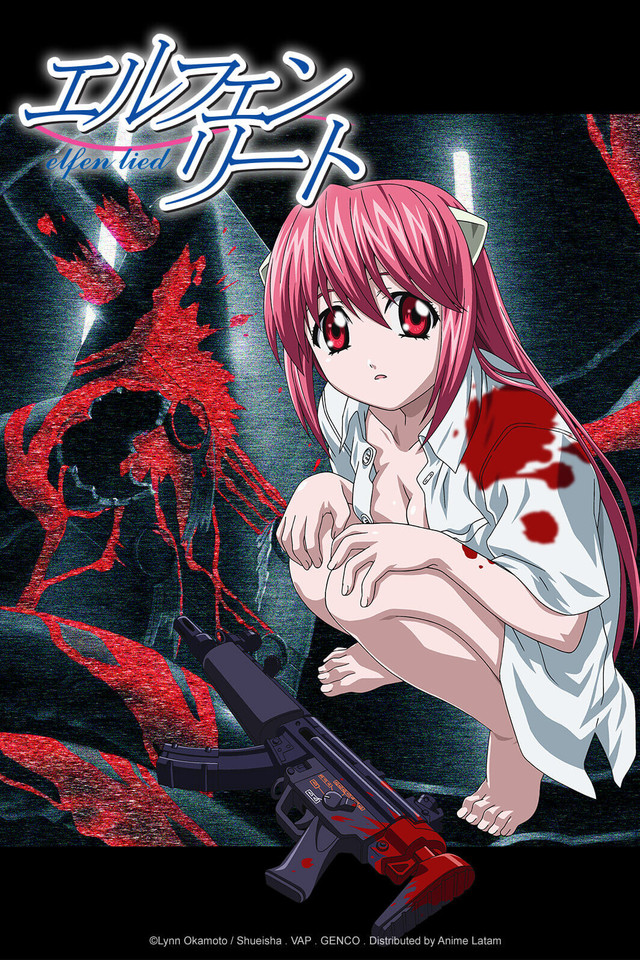 Make way for the vector killing queen Mui or Lucy. In the show, we follow Lucy as she escapes from her captivity and attempts to hide among normal humans beings.

While the things that make this series truly great are its explorations of innocence, Human Nature, and abuse the blood is impossible to ignore. If you have any reservations towards mature content then you might have a hard time seeing past the red. But those that do will find something worth talking about on every level. 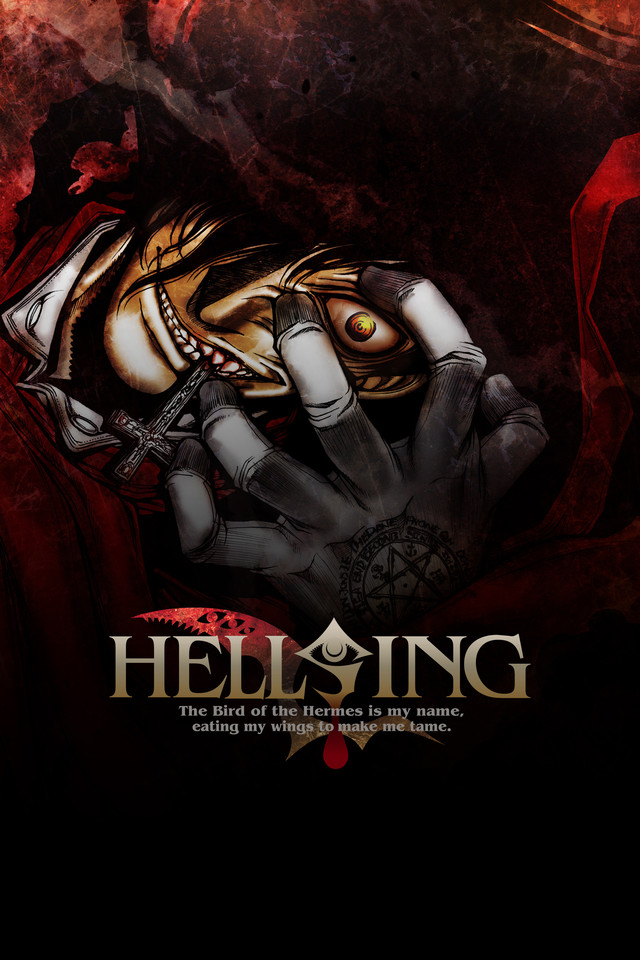 You can’t have a good vampire story without blood and Hellsing Ultimate pushes the supernatural violence to the maximum. In this OVA series, we follow the vampire King Alucard and the rest of the Hellsing organization as they protect England and brutally kill a lot of Nazis.

The monsters don’t hold back and neither do Alucard and his prodigy Saris Victoria who defend humanity with shall we say, extreme prejudice if you’re looking for action and blood or just a phenomenally entertaining and clever series look no further than Hellsing Ultimate.