For this list we’re looking at anime whose thrills and chills keep you on the edge of your seat. While most horror series have suspense, not all suspense is horror. 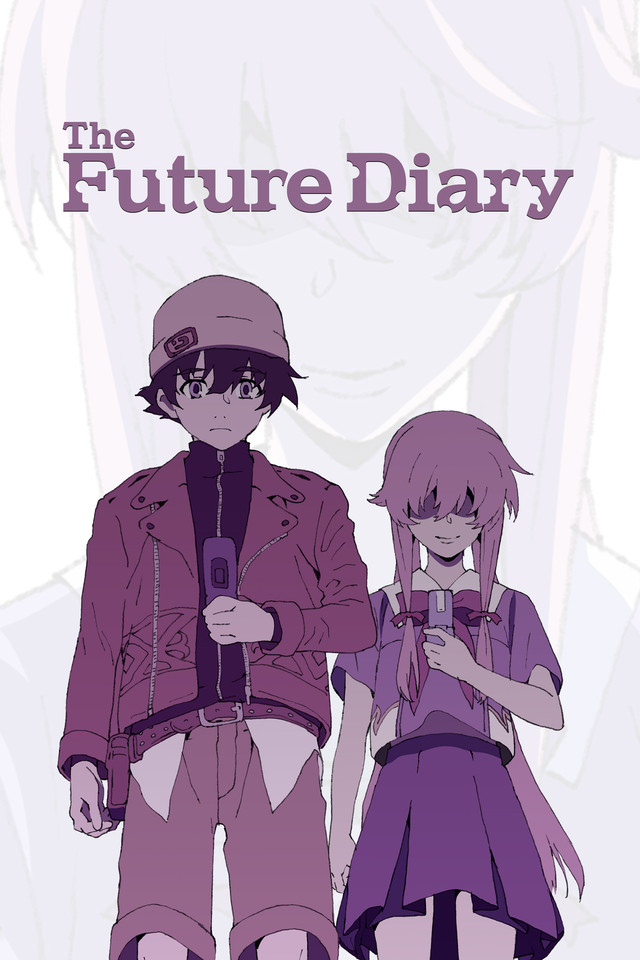 Grab your diaries and enter the battle royale. Working out our list by diving headfirst into a diary death game between 12 different individuals. Each character holds a diary that can predict the future in one way or another.

What follows is a tale of intrigue and the shocking discovery that leads protagonist Yuki to question his own morality. While the series is mainly focused on psychological torture, It definitely doesn’t shy away from violence and is not for the faint of heart. 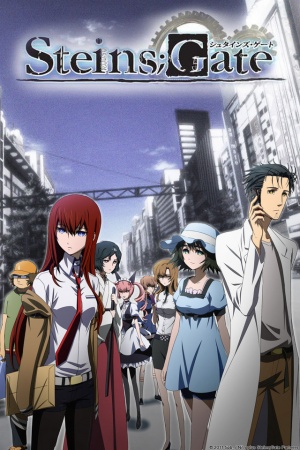 Is it possible to send messages into the past? In our next entry, a self-aware mad scientist attempts the impossible with disastrous results. Initially, the series presents itself as your average Sci-Fi affair.

But underneath it lays an emotionally engaging story that makes its audience sympathize with its characters as much as they care for each other. While the time altering plot and ludicrous paradoxes may go over some people’s heads, anyone who gives the series half a chance will nonetheless enjoy the ride. No series deals with time travel and alternate realities as deeply or as interestingly as steins gate. 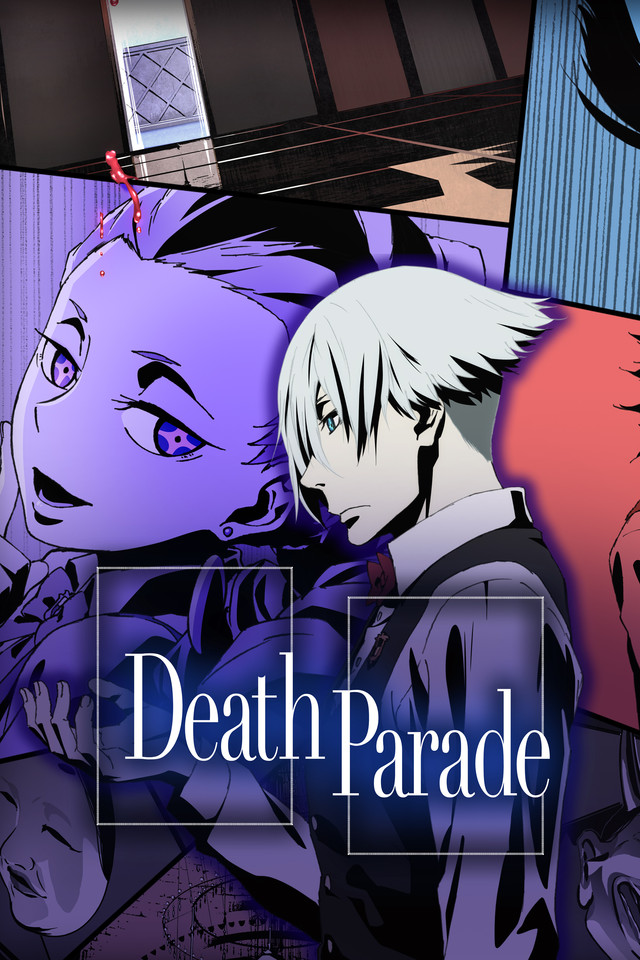 Welcome to the Queen de Keen, please have a seat. The newest series on our list, Death Parade, follows two people who enter the Queen de Keen bar and play variations on common bar games. The Stakes? only their lives.

Unaware to them they have already died and are actually being pitted against each other and judged for reincarnation. Unlike many of our other entries, Death Parade focuses more on the gray areas of what defines us as humans and what it means to have a soul. 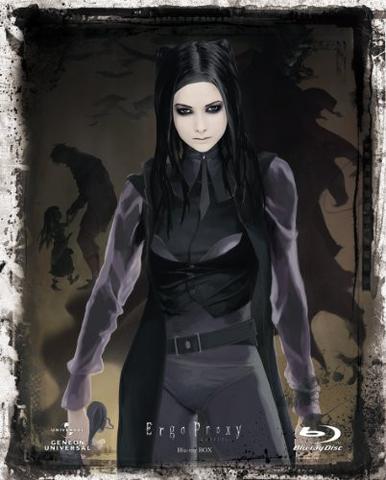 What happens when science clashes with philosophy? You get our next entry. Set in a far-off utopian future we explore a world where humanity lives in perfect balance with a collection of Androids known as auto Revs.

When a virus is created that causes the auto revs to become Self-Aware and Commit Murder it is up to the audience to unravel the mystery. A gripping story that may cause you to question your own ideals Ergo proxy is as beautiful as it is intriguing. 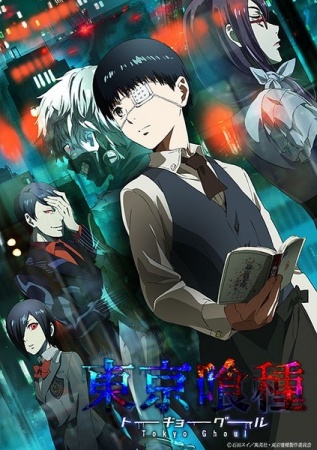 Ever been torn apart by a monster on your first date by your first date? In Tokyo Ghoul, man-eating monsters live among us in secret and college student Ken Kaneki gets transformed into a half-ghoul half-human after his date tries to eat him.

As Kaneki struggles with his new life as a monster he discovers that not all ghouls are evil and many like him are just trying to get by. We soon discover that humans can be just as bloodthirsty and monstrous actual monsters and Tokyo ghoul may actually make your root for the ghouls. 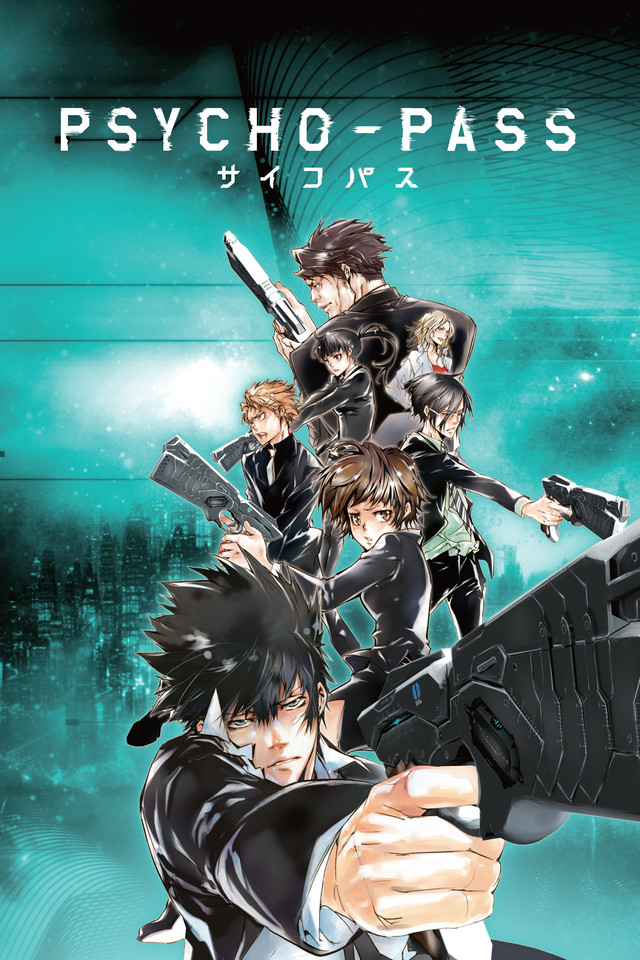 Grab your badge and join the public security bureau as they eliminate threats to society. Using a gun called the Dominator, officers have the power to kill or simply incapacitate potential threats depending on the targets threat quotient. The catch is that the dominator uses a built-in algorithm to decide who lives and who dies.

Taking context emotion and the human element out of the equation. Borrowing many of its ideas and themes from popular western films such as Blade Runner and Minority Report, this series will feel familiar to many anime fans already.

Psycho-Pass explores a future where judgment is done by numbers and how much we would stand to gain and lose when human error and insight are taken out of the equation. 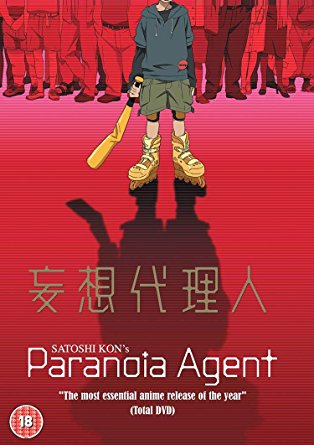 Following the Mass Paranoia of a group of people following two seemingly random assaults by an assailant known as the little slugger, Paranoia Agent succeeds in blurring the line between reality and hysteria.

The flexibility and pace of the series let it explore many new areas creating an almost sociological study of guilt and fear. 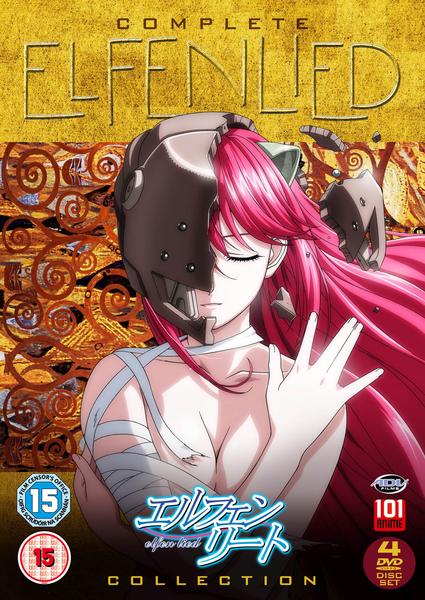 From the sights and sounds of its opening theme to the horrific scenes of blood and gore, Elfen Lied uses imagery above all else to create suspense and detestation. Like Tokyo Ghoul, Elfen Lied makes us question who the real monsters are.

When Lucy escapes from her captivity in a bloody naked rampage we soon learned that her violent and murderous Outbursts are a result of a lifetime of physical and mental torture by you guessed it, regular humans.

What type of person would Lucy have been if she had been accepted and loved rather than tormented near hopeless? Elfen Lied is unique because it deals with some unforgettable themes and goes to some very dark and mentally punishing places. 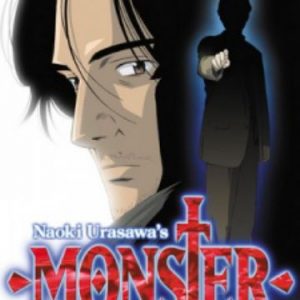 This thriller analyzes the mind of a psychopath. In this dark and twisted series, a renowned Brain Surgeon Dr. Kenzo Tenma’s life falls apart after saving the life of a young child over that of a political figure.

While the anime series is rather slow to get going it’s intelligent and twisted storyline is what sets it apart from other entries on this list. Interesting characters drive the story especially the interactions between Dr. Tenma and his former patient Lohan Libert. 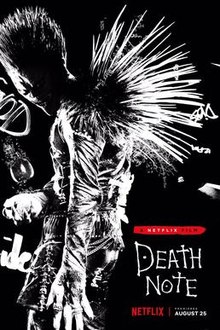 Death note follows high school student Light Yagami who discovers a notebook that allows him to kill anyone needing only his or her name and face. Light decided to use the power of the notebook to reshape the world in his image, a goal that puts him up against the brilliant Investigator L In the most Intense game of cat and mouse ever put to animated form.

What price would you willingly pay for peace on Earth and are the sacrifices worth it? Death Note asks these questions and the answers are far more complex than meets the eye so that eventually no one will ever do anything evil again.