[Knights Chronicle] Ultimate Re-Roll Guide – Who / How / Why

Ultimate Re-Roll Guide – Who / How / Why

In this guide, we’re going to go over how to re-roll and why to do it at all. The point of Re-rolling is so you can get one of the stronger characters through the games very first character summon it gives you.

The main way to Re-roll is to uninstall the game if you don’t get the heroes you want. Then reinstall it and you’ll be at a fresh start and can re-roll your account for better characters.

Depending on your device it’ll be different on how long it takes. Emulators like Nox are best for Re-Rolling but you can still do this easily on Android or iOs.

Once you get passed all of the tutorial stuff you’ll be given a free 200 gems to use for a summon. This is where you use your summon to try and go for one of the better heroes. 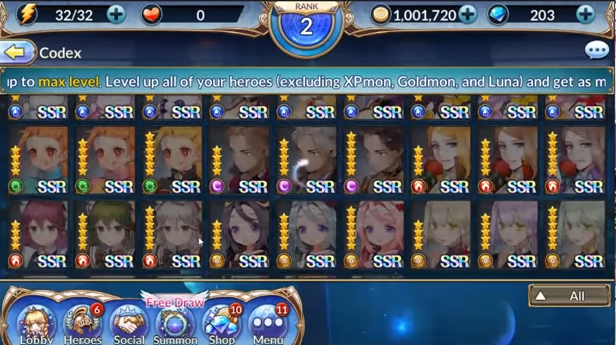 Before summoning, however, you want to look into the banners going on and see which hero you want to aim for. You could just spin wildly and keep Re-Rolling until you get any strong ranked hero.

Or you can focus on one hero and keep Re-Rolling until you end up getting that one. It’s best to pick what kind of hero you want, that way you’ll be satisfied with your Re-Rolling efforts when you get them. 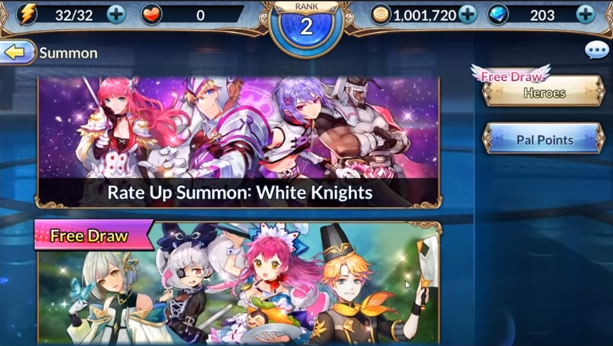 Now onto the actual Re-Rolling action itself. You need to decide which banner to pull from and one of the better ones is the Normal Banner if you want Kane, Ruby, or Rue.

They seem to have a better chance of showing up in the Normal Banner than most others. But if you’re not looking for anyone specifically than you can choose any banner available.

You’re going for SSR heroes and these are the rarest in the game that’s why they’re so hard to get. Re-Rolling makes it slightly easier to raise your chances of getting one by not having to waste money or gems. 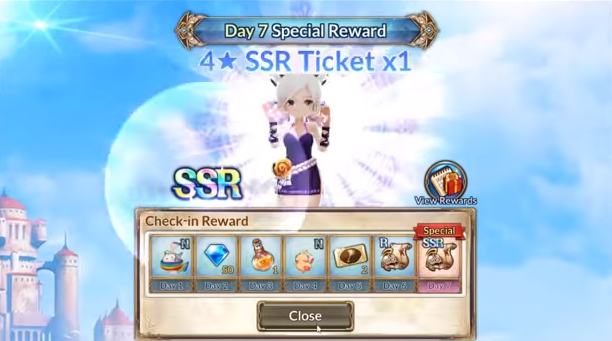 A good thing about it is on the daily logins you get a free SSR ticket on the 7th login day. So you can essentially pick one SSR Hero for free by logging in.

So you don’t need to Re-Roll for every character just focus on the three we mentioned. That way you’re not wasting all of your game time by just Re-Rolling. 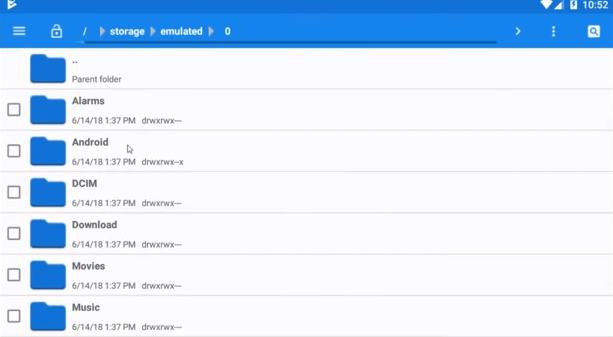 The quickest way to Re-Roll again depends on your device. If you’re using something like Nox you’ll have to go into the games data files and erase your data from it. After that, you can re-enter the game and you’ll be able to start fresh.

But Re-Rolling is a patience game. So if you have the patience to sit through it all until you get what you want then you’ll be better for it in the long run.

Note: There is a much faster method for rerolling and this applies to any moba game. All you have to do is delete or rename the data file that contains your account data. This forces the game to restart with no account and it will restart with a new one.

The file is called “NetmarbleS.Auth.xml”

It is located in /data/data/com.netmarble.knightsgb/shared_prefs/

NEXT Top 10 Mobile Games You can Play Offline